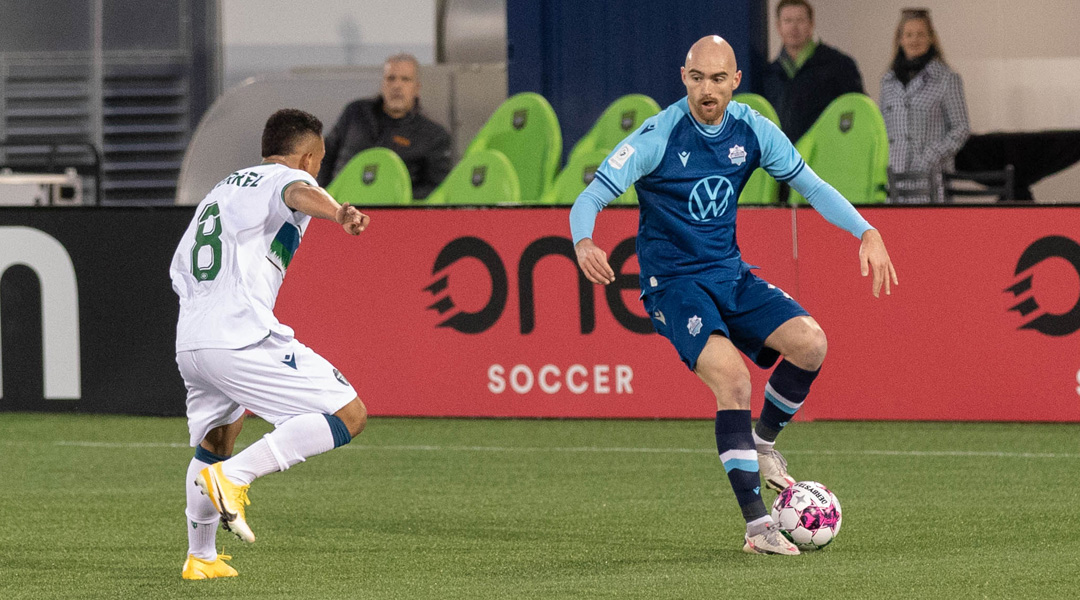 His departure from the east coast caused no small controversy given that the midfielder was on an option year with Halifax, who reportedly let the midfielder depart after he had expressed a strong desire to make the move.

The Sherbrooke, Quebec-born midfielder had accrued some 47 appearances for the Halifax Wanderers after arriving from USL pastures, contributing five assists across all competitions over the last two seasons.

He’s been a crucial element of Halifax’s midfield production, delivering key passes aplenty while connecting both ends of the pitch with aggressive, strong, and consistent performances.

“For me, he’s been one of the best midfielders in the league over the past couple of seasons,” said Club President Angus McNab. “He’s very comfortable on the ball and his ability to craft a pass is something we’ve admired from afar. If you speak to anyone who has played with him or coached him they only have fantastic things to say about Jeremy as a person.”

The former Ottawa Fury and Saint Louis FC midfielder will arrive to York Lions Stadium as a familiar face to head coach Martin Nash, who worked with him at the Ottawa Fury.

Jeremy Gagnon-Lapare arrives to York United on a two-year deal.