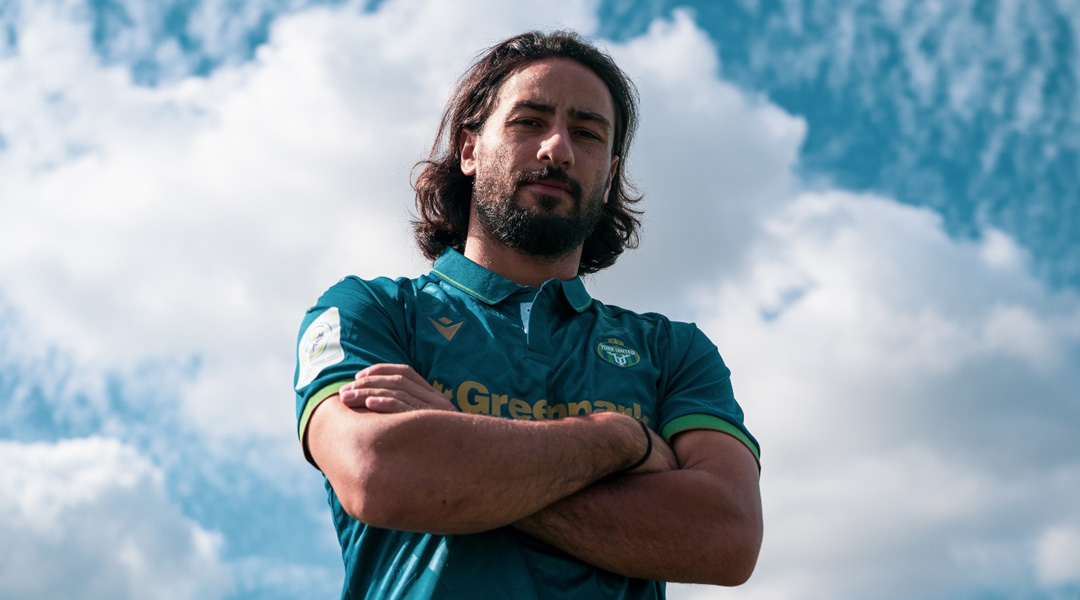 The 29-year-old striker completes his Canadian return after having spent the last several months on a short-term deal with Muaither SC, now joining York United on deal that runs through to 2024.

The Al-Ain born striker had contributed twelve goals in 43 appearances while with Forge FC, helping the Hamilton-based side to a league title at The Island Games before finishing his time in orange with a runners-up medal in 2021.

His time in Hamilton also saw him impress in continental action, with the striker cracking the Concacaf League Best Eleven after putting forth three goals and two assists during Forge’s continental run that eventually led to Champions League qualification.

Prior to his time in CPL pastures, Babouli made waves with Toronto FC II before breaking through with the senior Toronto FC team. He made twenty appearances for the MLS side, accruing a Canadian Championship title in 2016.

Babouli had briefly trialed with York United before signing for their crosstown rivals back in 2020, allowing the squad to have a great look at a striker who has certainly impressed at the CPL level.

“He’s already proven just how much of an impact he can have in this league and I also believe he can be a fantastic influence in the locker room with our young group as well,” said Club President Angus McNab, who also offered a vote of confidence in head coach Martin Nash. “It was crucial to bring in someone who wanted to commit to a deal that ensures we have stability and certainty in our planning for Martin and the staff to build around.”

York United currently rests second from the bottom in league standings, with Osaze De Rosario supplying the bulk of York United’s goals. In need of more consistency, the recruitment of Molham Babouli seems like quite an astute pickup – especially with the club having sold Lowell Wright to the Vancouver Whitecaps.

He won’t be the first player to cross those battle lines, with Jace Kotsopoulos being the first to do so two years ago.