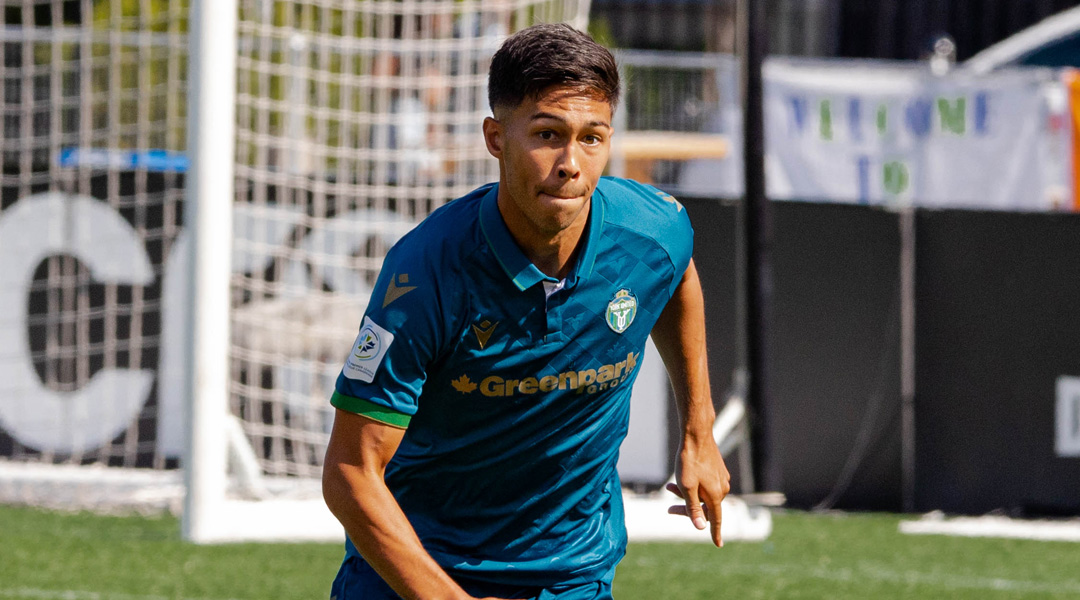 The Nine Stripes have retained full-back Paris Gee, inking the defender to a new one-year deal that includes a club option for 2024.

The 28-year-old completed his CPL return as a late-season reinforcement for York United in late July, deputizing the left-back position to complete eight appearances and two assists, one of which came against eventual champions Forge FC.

It’s worth noting that Gee can also play on the right, giving York United plenty of flexibility when it comes to defensive duties. With the Burnaby native having put up good numbers despite his small sample size this year, he’s an intriguing returnee for the upcoming season.

“Paris did really well when he came in last year and we are very happy he’s back with us,” added Club President Angus McNab. “When he joined the group it was very clear he was a true professional in every sense of the word. His ability to play both left and right back is a real asset with such a small roster.”

If deployed out left, Gee will compete with Dutch defender Lassana Faye for minutes. The right flank still has a lot of questions with Chrisnovic N’sa out of contract.

Gee had proved more than capable at the CPL level with FC Edmonton in 2021, completing 27 appearances for the side following two USL stints with the Tulsa Roughnecks and Saint Louis FC before he became the first signing of FC Edmonton’s Alan Koch era.

Paris, who developed through the Vancouver Whitecaps Residency Program, was familiar with Koch after playing under him at Simon Fraser University. He then spent two seasons in Croatia with NK Rudes before jumping to the United Soccer League.

York United have player arrivals and departure aplenty ahead of the 2023 CPL season. Interested fans can check out our updated roster tracker here.