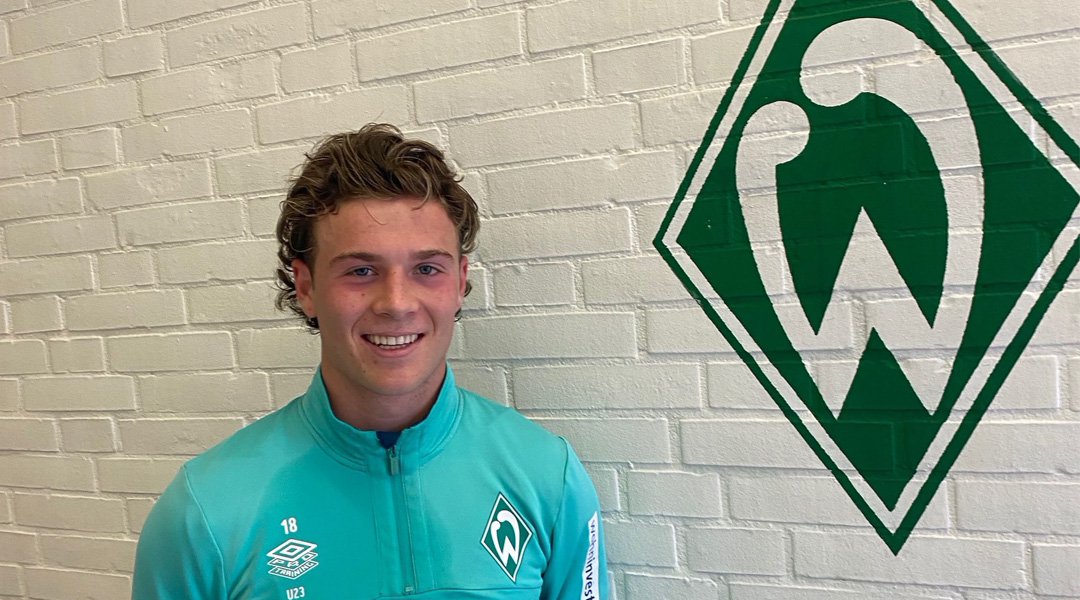 York United’s Ronan Kratt will be keeping sharp this offseason with a training stint with the U-23 team of Bundesliga side Werder Bremen.

It’s been a big year for the 19-year-old winger, who arrived a midseason reinforcement for York United and immediately impressed in Canada’s top flight, bagging two goals and one assist in fourteen league appearances. Suffice to say, the Canadian youth international is expected to be a big source of domestic U-21 minutes when he return to York Lions Stadium next season.

Keeping sharp until then is no easy task given the length of Canada’s offseason, so the confirmation of his training stint with Werder Bremen’s U-23 team will be a big boost to his development. It won’t be his first stint in Germany, with Kratt having previously played with the U-19 side SSV Ulm 1846, which developed the likes of Mario Gomez and Thomas Tuchel.

“He’s obviously familiar with German soccer given where we signed him from, and the fact he holds multiple passports has certainly opened up an opportunity here,” said York United Club President Angus McNab. “Ronan really hit the ground running in 2022 and I believe this experience will put him in a great place to learn, develop and improve even further ahead of the 2023 season.”

The move, made in partnership with his agents at DC International, won’t be the first time the Nine Stripes have sent a player to Germany in the offseason: last year saw Lowell Wright undergo stints with FSV Mainz 05 and FC Nurnberg, with Lowell earning a move to the Whitecaps FC 2 in the following season.

York United also tried to put together a loan that would have seen Michael Petrasso off to Yeoville Town, but registration issues at the National League side nixed the offseason move.