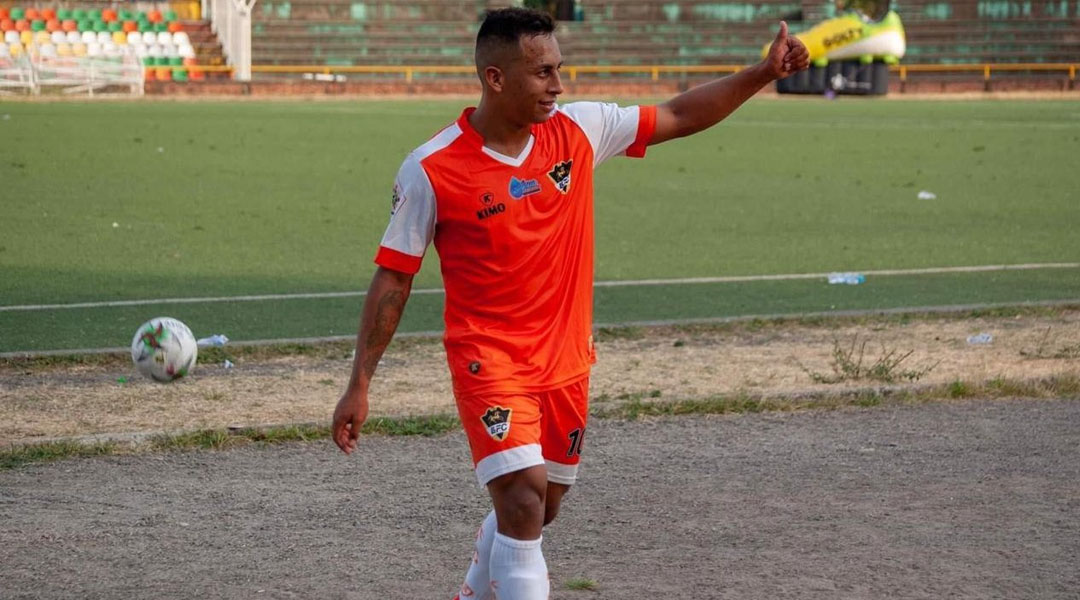 York United’s Sebastian Gutierrez has finally landed in Canada following a visa application process that has lasted more than 230 days after he signed for the team.

The 23-year-old Colombian forward inked a multi-year contract with the Nine Stripes in December, and has now arrived in Toronto to complete his mandatory quarantine process.

York United Club President Angus McNab had described him as a true number ten capable of unlocking defenses, so it’ll be interesting to see if his 3,000+ minutes of experience in Colombia make him stand out at the Canadian Premier League level.

Born in Medellin, the attacking midfielder made his debut in the Colombian to flight with Boyaca Patriotas FC, where he’d remain for two seasons before joining second division side Llaneros FC. He contributed ten goals in 49 appearances there, earning a reputation as a freekick specialist that could see the Nine Stripes split those duties between he and Diyaeddine Abzi.

When York United first confirmed that the likes of Gutierrez, Cabrera, Hernandez, and Wallace wouldn’t be able to join the club in time for the season’s bubbled start (or potentially at all this year), the club sent Argentine duo Cabrera and Hernandez on a season-long loan to Guadalupe FC, while bringing in four replacements for its displaced internationals.

It’s worth noting that Sebastian’s arrival would tip York United over its maximum roster size for full contract players, which means someone will need to depart to make space for the Colombian forward. The Nine Stripes wouldn’t state who could be on the proverbial chopping block, with the team waiting on medical news regarding a few athletes before determining who it will release or de-roster.

The attacking midfielder will still be in quarantine for the club’s upcoming bout against Atletico Ottawa and its Canadian Championship match against the Master’s FA Saints, but he could be available against the Halifax Wanderers on August 25 depending on his fitness levels and how he integrates with the team.

Speaking with the club two months ago, it was noted that Sebastian’s visa application was further ahead than the others, though he had been the final international signing of the original group. The squad has fought to fifth place in league standings without this original grouping of internationals, resting three points behind both Valour and Forge.

Gutierrez’s contract with York United includes options for 2022 and 2023. The financial details were not disclosed by York United.