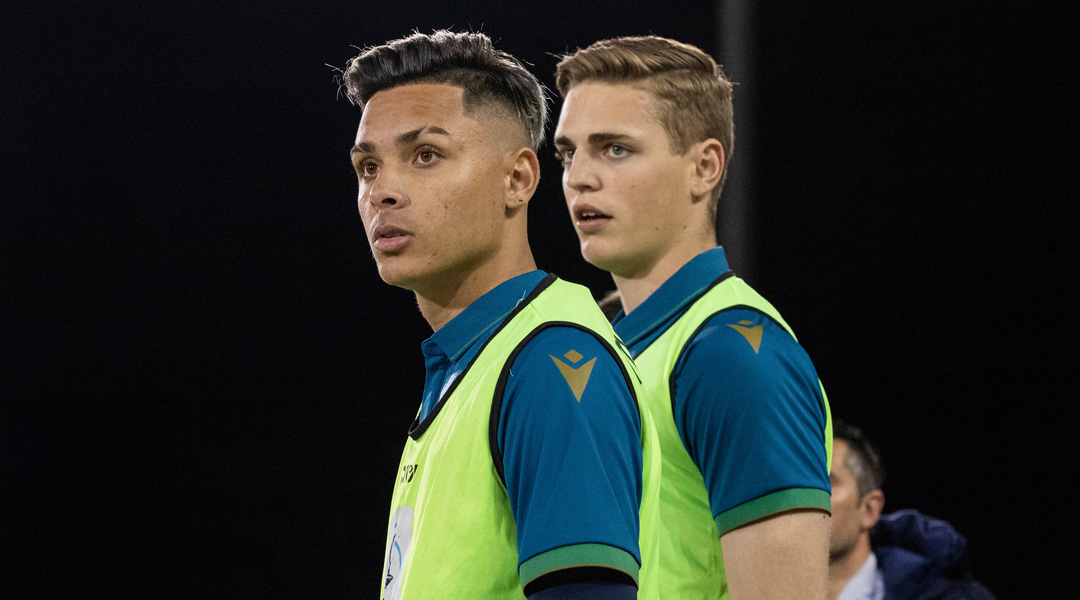 With York United just having confirmed that striker Austin Ricci will be out for the season, the Canadian Premier League side has just announced that Brazilian full-back William Wallace has also suffered a season-ending ACL injury.

“This occurred last Thursday and was confirmed by MRI and surgical consultation earlier this week,” said Club President Angus McNab, who stated that Wallace will undergo surgery here in Canada and that the injury occurred as a freak hyperextension accident during training.

Another international spot will be opening up with the club now confirming that Danish defender Daniel Obbekjaer has departed to Faroe Islands side 07 Vestur.

The tall Danish U-19 centre-back looked like a great addition to the side on paper, but found himself unable to carve out any game time at York Lions Stadium following his arrival from Odense.

He came tantalizingly close to making his Nine Stripes debut during the 905 Derby against Forge, being called up alongside Wallace as a last-gasp substitute before a tactical change saw him recalled to the bench instead.

With Obbekjaer hungry for senior minutes, the club has opted to release the six-foot-four defender so that he can pursue a playing opportunity elsewhere.

Dan is a fantastic person and he’s been a joy to have around the club. He’s an excellent professional and he simply wants to play more games so this is a good opportunity for him to break into a senior team and get the minutes he needs for his development. We wish him nothing but the very best and thank him for his efforts while with us.

With the last month of action now seeing two players suffer season-ending injuries and one player departure, York United will now be looking to make additional roster changes and have three international roster spots to work with, as Martin Graiciar suffered a season-ending concussion in preseason.

Given that both Azriel Gonzalez and Tobias Warschewski have looked good on loan in FC Edmonton, the club states that recalling athletes is ‘an option’, but notes that there are other signings that are cooking on the proverbial stove.

McNab hints that some of the younger faces in the squad might be securing moves upward in the footballing world, too, suggesting that the upcoming transfer window could be an interesting one.

“Given the injuries we have had, there will be movement with players arriving at the club. And with the continued development and success of our young talent too, some players could also be moving onto new opportunities.”

In the meantime, York United workhorse Max Ferrari is nearing a return to action, with Michael Petrasso set for a hopeful return next month. The Nine Stripes have the best defensive record in the league, but will certainly be hoping for more offensive output if they’re to restore a playoff spot.

The Canadian transfer window will open on July 7.