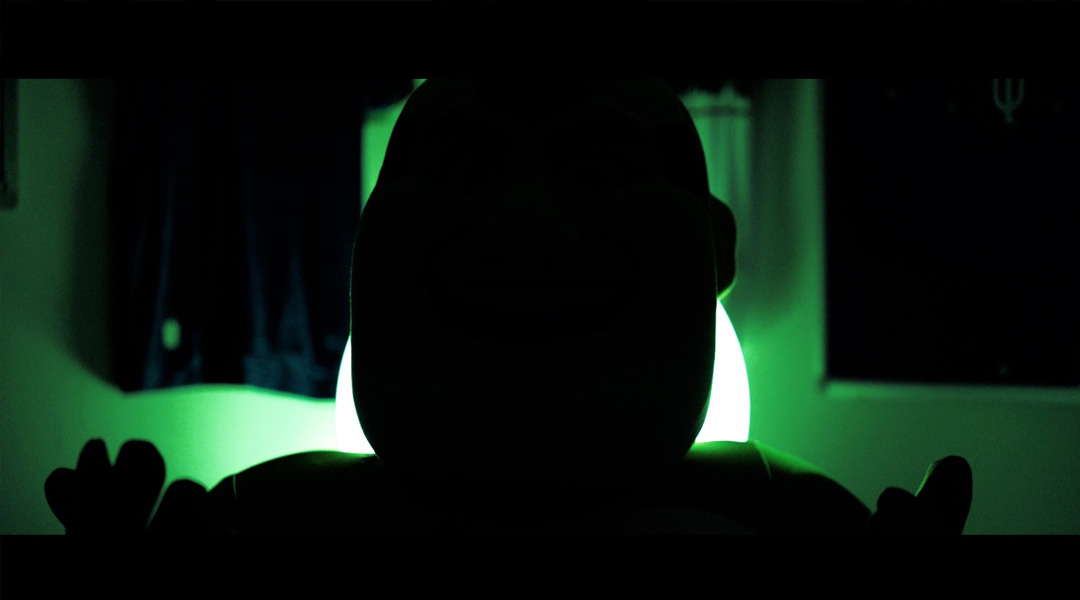 A cryptic tweet from York United looks like the club will be doing something in conjunction with its canonically-killed, humanoid cyborg time-travelling robot who was inspired by Zlatan.

While the club made sure to distance itself from the bizarre mascot following a club rebrand – and indeed, we’d heard Yorky’s head was put on a pike at some point – a new tweet from the Nine Stripes is hyping up some kind of return (or, at least, a cameo).

Yorky’s spell as the club’s inaugural mascot was doomed from the start, with a bizarre low-budget looking 3D trailer preceding a backstory revealing that Yorky time-travelled from the year 2219 to help the club collect some wins – something that, for his two years as mascot, he evidently didn’t help much with.

Still, we’ll always have this:

The club’s modern social media has is pretty on point, so we’re guessing that Yorky’s cryptic trailer – teased as ‘the truth’ – might have something to do with the Yorky Imposter seen supporting rival side Forge FC.

The club has remained without a mascot since he was canonically killed through a Simpsons sketch, with Angus McNab stating that one might come down the road through a more natural process to find something that is ‘representative and feels right’.

While we’re still awaiting that moment, it looks like Yorky still has something left to say, and we’ll find out what it is at 3:00PM EST.