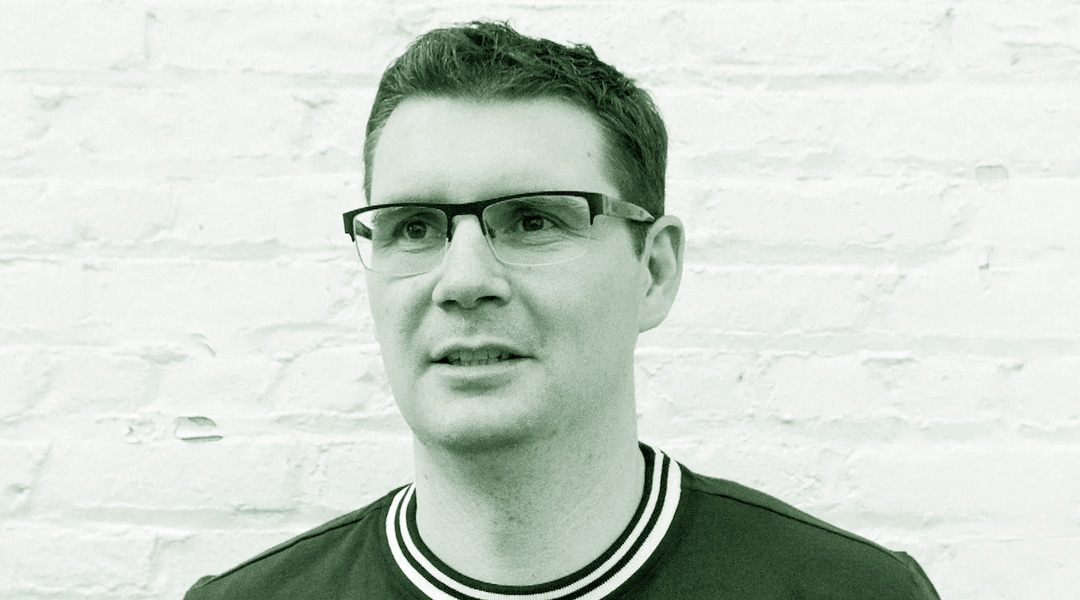 Update: York9 FC has now confirmed that the club has parted ways with Preben Ganzhorn and is now engaging with Angus McNab and his sports consulting firm.

Preben was part of the successful launch of York9 FC and bringing it to and through its inaugural season. We are grateful for Preben’s contributions and wish him well in future.

The Nine Stripes quietly parted ways with Ganzhorn during the Christmas season, though York9 FC has yet to make a statement regarding the offseason staffing changes which also appear to have seen Carmine Isacco get replaced by former Canadian international Paul Stalteri.


The rumoured new York9 FC President is a veteran sports consultant who has worked with Major League Soccer to refine the league’s player development strategies along with its scouting and recruiting processes. He’s also worked with an individual club – we believe the Colorado Rapids – to increase the side’s engagement with younger audiences and grow its brand.

The Scotland-born sports consultant has also worked with Sportlogiq, helping the data analytics company form a partnership with the Canadian Premier League itself last year. Prior to that, he worked with Perform Group (now called DAZN Group), leading the company’s content division in North America through a significant period of expansion. He’s also worked with Opta as the company’s Head of Professional Rugby.

McNab describes himself as someone who can identify sustainable solutions to business problems in the sports world, suggesting that the veteran sports consultant has been hired with the club’s lowly attendance in mind. The York Region side appears to be making a necessary push to grow the crowds at York Lions Stadium and build up a larger following ahead of its eventual move to more permanent digs, for which the preceding president had recently said York9 FC had made big strides in finding a suitable location for.

Fans tuning in to OneSoccer next season will finally be able to see the current stadium on-stream, with MediaPro planning to position cameras which actually show the stadium rather than the empty east end. Whether the new hire has enough time to make an impact on the 8,000-capacity stadium’s attendance this season remains to be seen, but it’ll be interesting to discover what the veteran sports consultant can ultimately bring to the club.


All-in-all, Angus McNab appears to have a deep understanding of not only the numbers side of the sport on the pitch, but the business end of the industry as well. With York9 FC having struggled to get spectators into seats, he seems like a good addition for a Nine Stripes team that fought its way to a third-place finish in the fall season, but still landed in last place when it came to attendance.

York9 FC has not commented on the rumours of McNab’s hiring or, to that end, the departure of Preben Ganzhorn as of yet.