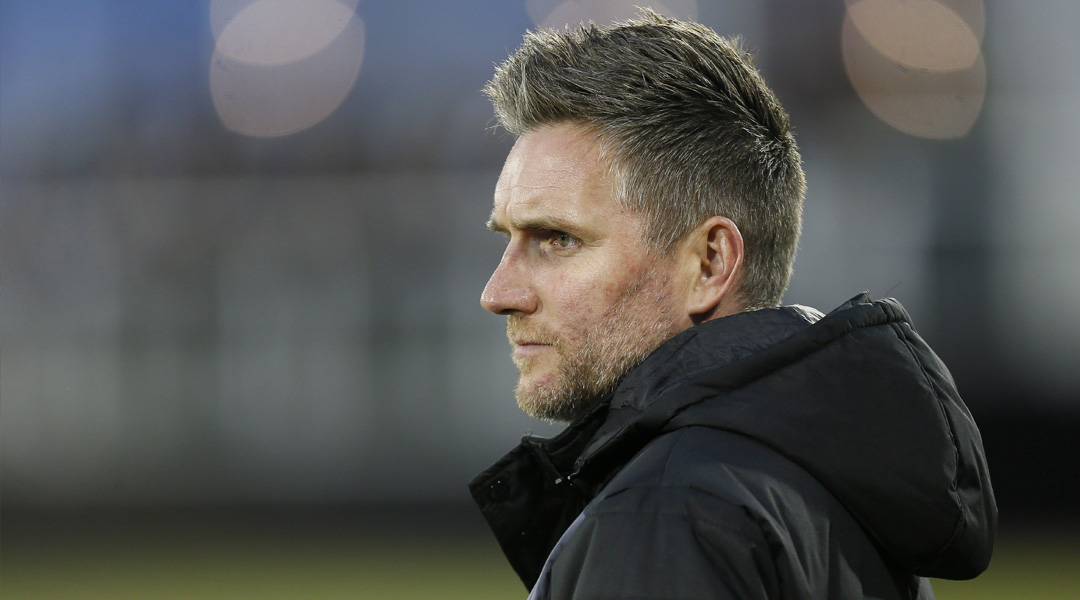 With Cavalry FC still undefeated after its first seven Canadian Premier League games, the Calgary-based club seems almost certain to complete its rout of the spring season within a game or two. In stark contrast, York9 FC spent most of the season near the bottom end of the table, but a recent improvement in league form has seen the club rise up to fifth, with only two points separating the Nine Stripes from third.

The club still has three games left to play in the spring season, with two of them coming at home within the next week: Halifax Wanderers on Saturday, and Cavalry FC on Wednesday. Depending on how the Calgary-based team performs on Saturday, they could be visiting York Lions Stadium as spring season champions.

It doesn’t matter to head coach Jim Brennan. His team wants to win every game, he says, and while he concedes that Cavalry FC appears to have run away with the spring season, the Nine Stripes are still ready to contest for the second spot in the Canadian Premier League Championship:

I look at Tommy’s group now and Tommy has done a hell of a job with his team. It’s a group he’s had for a while now, and you can see the cohesiveness with the way that they’re playing. He’s done a great job. If he wins the first part of the season, fantastic, well done Tommy – but the rest of us are fighting for that next spot to get into that final. We’re definitely going to be there. We’re definitely going to be fighting tooth-and-nail all next season to get into this final. These guys here, they’ll tell you themselves- they won’t be giving up. They won’t be happy until we get in there.

With the split-season format of the Canadian Premier League, the remaining games of the spring season are still vital for each club regardless of its spot on the table. While any club can secure a spot in the CPL Championship by winning the fall season, if Cavalry FC finishes top for both seasons that second spot will go to the team which has accumulated the most overall points behind them. In effect, no club can afford to take its foot off the proverbial pedal.

League commissioner David Clanachan still hasn’t decided on whether the Championship will be a two-legged series or a single game, but with three more months of action it’s still evidently all to play for.

Mathematically, York9 FC can claw its way up to 16 points if the club wins its remaining spring season matches, and that would put Brennan’s side in a fairly healthy standing ahead of the longer fall season run. After a slow start to the inaugural CPL campaign, things seem to be trending upwards for the York Region club, despite this Wednesday’s draw at home against FC Edmonton.

To that end, Brennan is happy with how his squad has developed over the league’s first seven games:

We’re very happy with where the boys are now. We can see them improve week-in and week-out. The hunger is there. The desire is there. They’re hungry for football and they have a never-say-die attitude, which I love.

It’s a sentiment seconded by midfielder Joseph Di Chiara, who called the team’s on-field chemistry ‘night and day’ compared to the inaugural match. With Brennan’s side now having gone undefeated in three league games for the first time ever, it’ll be interesting to see if this chemistry can truly help the team contest for the second spot in the Canadian Premier League Championship.