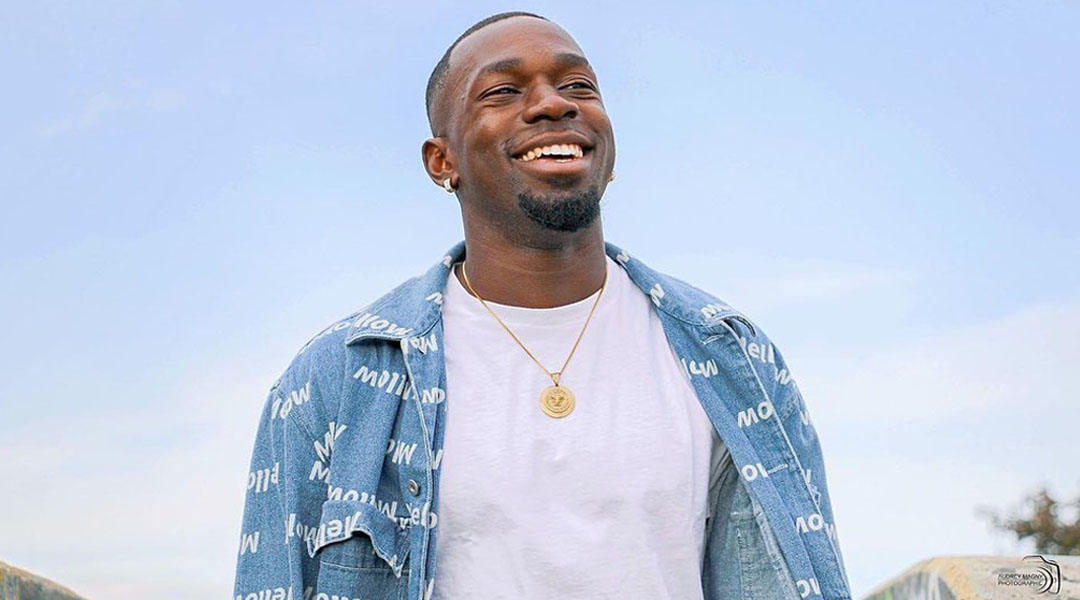 Last week Canadian Premier League side York9 FC announced the arrival of Chrisnovic N’sa, who arrives following a successful campaign with the Halifax Wanderers that saw him earn a U-21 Player Of The Year nomination and reach a CPL Final.

The 21-year-old had already spoken with us about how he was comfortable in Halifax, and during a media call following his intra-league transfer he expanded on what made York9 FC an attractive enough move to unsettle him from the east coast. As it turns out, one of the big factors in his arrival was the chance to embrace the city life that Toronto offers:

Halifax was a great city for sure, but Toronto is Toronto, you know. We all know Toronto. I’m a city guy, you know what I mean? There’s something that, I start to think, I have the chance to go play in a big city like Toronto, close to my family, close to Montreal, with a lot of people that I know.

At the moment, it’s unclear whether Chrisnovic and his brother will be staying in the club’s international house situated in Markham. The building is leased by York9 FC, with the club covering monthly rent for the players. These payments count against the club’s salary cap, which likely precludes the idea of the Nine Stripes leasing a suitable multi-bedroom house closer to the city core where the rents can get staggeringly high.

While this means it’s easier for York9 FC to eat up some salary cap space through housing cost than some sides form other markets, Canadian Premier League Head of Recruiting Oliver Gage says it’s all about clubs leveraging what they have. In York9’s case, the proximity to Toronto is a big selling point for local and foreign players alike:

Recruiting an international to Toronto is a little easier than other markets. New York in MLS exactly the same. Pros and cons to all markets, and clubs have to leverage what they have.

Perhaps moreso in the last decade than ever before, the allure of Toronto has frequently been used as a selling point to bring professional athletes over to local sports teams. While York9 FC doesn’t have the resources to have someone like Drake put in a convincing phone call to tell players to come, sometimes simply allowing them to get the full city experience is a big enough draw.

Beyond the opportunity to live in Toronto, N’sa was left impressed by his discussions with Club President Angus McNab, who has shaped the Nine Stripes into a younger side through data-driven signings. Chrisnovic was also familiar with players like Diyaeddine Abzi, who evidently said plenty of positives about life with the York Region side:

I had a good talk with him. I talked a lot with him about the project, how things are working out, life over there, how is training with the team, and he told me a lot of good things about York9 and I was really like: ‘Why not?’ Everything is good that he tells me, I was like, I think that this is right for me, to change teams.

N’sa had previously disclosed that more than one team had put in an offer with the defender, who appears poised to fight for a right-back role against both his brother Felix and Morey Doner, who signed on for the 2021 season earlier this year.

That being said, McNab notes that Chrisnovic can play also play up as a six or as a centre-back, where his brother also plays. His first season with the Wanderers put him through a multi-positional gamut, while his eye-catching Island Games campaign saw Hart deploy him exclusively as a right back.

He left the Wanderers after having made thirty appearances for the east coast side. McNab describes him as an explosive player capable of changing the momentum of a game with a single action, with the Club President giving an example that will ultimately haunt Nine Stripes fans in the form of a painful memory:

I re-watched all of our Island Games videos and all of our videos over the last couple years probably too many times, but I look at Chris’s performances and his performance against us, and he shut us down completely on that side from minute one to minute ninety, and if you actually look at it, the movement – ultimately when we look at dropped points – he may have knocked us out of the tournament, winning that freekick late on, that’s him. It’s a ball that he’s not really got a right to get near, but competition, drive, and actually having the ability to put himself in those positions from minute two when he stopped Ryan Telfer to minute 87, 88, 90, that explosion and that sort of athleticism, that’s what drives their versatility, and that’s what’s important to us.

While another draw for Chrisnovic’s is the opportunity to play alongside his brother, McNab made it clear that signing the N’sa brothers wasn’t some kind of package deal: the club had already signed Felix before Chrisnovic came into the picture, and he says they believe in both players independently. That being said, he says having siblings in the squad can be a big boost to the squad’s competitive environment, especially since the versatile athletes have some positional overlap.

The duo arrive as solid-looking roster reinforcements following the departure of Luca Gasparotto, though Nine Stripes fans will be happy to hear that talks to re-sign Roger Thompson (who currently holds Chrisnovic’s number six) are still ongoing. With both brothers arriving on multi-year deals, it appears that the N’sa family will have a chance to fully embrace Toronto life for a good while yet.