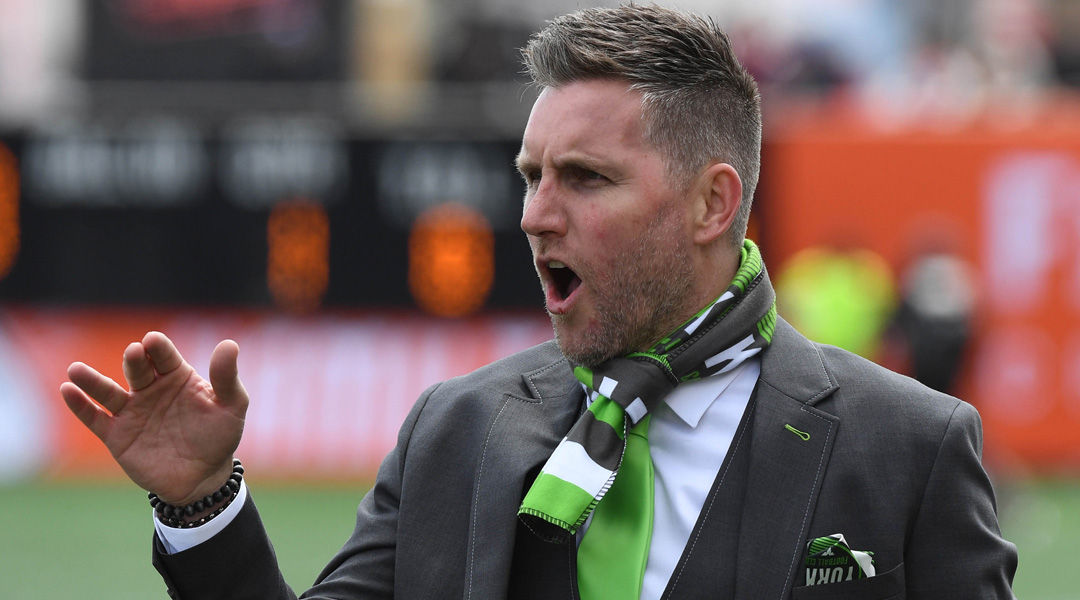 Canadian Premier League side York9 FC is due to announce a brand new domestic signing this Wednesday morning when the club resumes training at the Ontario Soccer Centre.

The York Region club currently has twenty-one players on the roster, most recently bringing in two former TFC Academy youngsters in the form of Ijah Halley and Julian Altobelli. With the squad set to begin voluntary workouts as part of a league-wide phased return to training, Club President Angus McNab is ready to reveal a fresh face for the Nine Stripes before he gets spotted entering training grounds.

We’ll have a bit of business to announce tomorrow morning – I think our fans and CPL fans, in general, will be very happy.  I’m not doing my job if I don’t always have an eye on the transfer market (both in and out) and I think we need to always be agile and ready to make moves if they are right for the club and we feel will bring sustained success.

On Tuesday, the club tweeted out a Canadian flag, continuing a new tradition that often precedes the announcement of a player who corresponds with the flag. The club quickly removed the tweet, though Northern Tribune was able to verify that a domestic signing was indeed scheduled to be announced in the near future.

The new signing will mean that the Nine Stripes have eighteen of twenty-two rostered players available for training, with international players Adrian Ugarriza, Brian Lopez, Nicholas Hamilton, and Jaco having been unable to enter Canada prior to the borders closing due to the ongoing pandemic.


Last year the club was forced to nix the transfer of Jose Pina due to visa difficulties, but McNab stresses that a similar situation isn’t the immediate conclusion with its four international signings who currently remain outside of Canada. That being said, the club will be looking at the players on a case-by-case basis and seeing what makes the most sense.

The league has made great strides with their immigration process in the offseason and its credit to that for us having Wata, Fugo, and Gabriel already in the country.  Borders remain closed so this is a very different situation this year.  We just need to wait and evaluate everything on a case by case basis looking at what is best for the players and what we are allowed to do by the government.

During the home kit reveal back in February, club gaffer Jim Brennan mentioned that the club’s new signings bring a previously-unseen element of depth to the club, with players like Fugo Segawa and Ijah Halley providing competition for York9 FC full-backs Diyaeddine Abzi and Morey Doner.


With the club’s expected main goalscorers Adrian Ugarizza and Jaco still outside of the country, it would make sense that an attack-oriented signing is on the horizon. Earlier this year, the club was linked with former TFC striker Molham Babouli, though McNab later said the club simply got better value for its money with Ugarizza.

While it remains to be seen who the club will announce, the fact that McNab believes it will bring excitement on a league-wide scale ushers in the expectation of a high-profile signing.