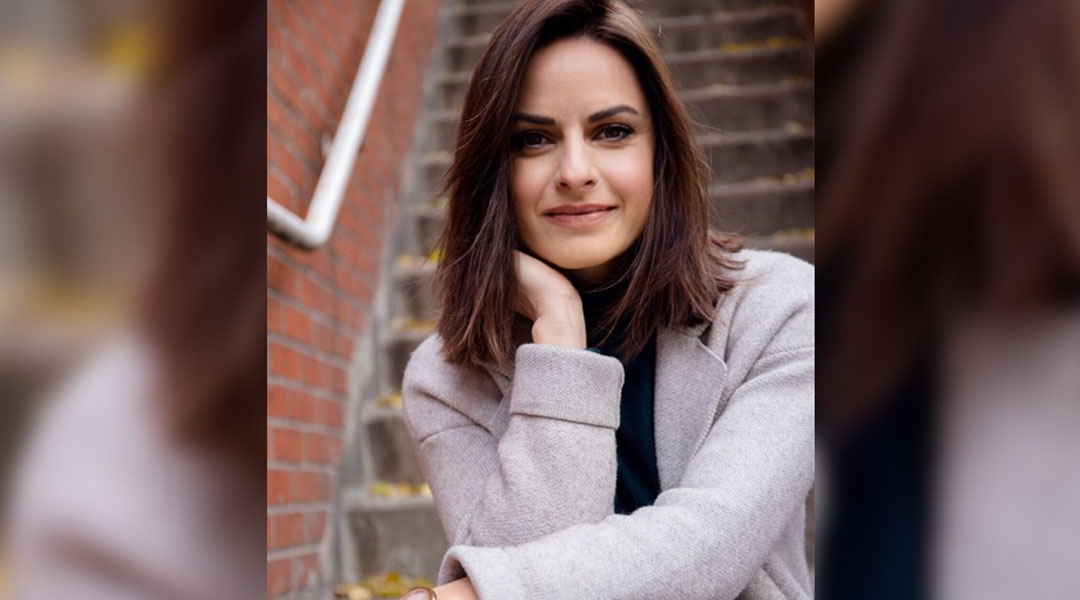 Today, the York Region club has announce that Eva Havaris has joined the club as Executive Vice President of Strategy and Operations/Chief of Staff.

The veteran sports executive had been the Vice-President of Strategy and League Operations for the Canadian Premier League since May 2018, where she helped bring in and maintain multiple league sponsors, oversaw the acquisition of League1 Ontario and its strategic planning, and most recently oversaw The Island Games bubble tournament in Prince Edward Island which came and went without a single positive case.

She will report directly to Club President and General Manager Angus McNab, who has big plans in place to build up a strong atmosphere at York Lions Stadium when fan attendance is once again allowed. With the club having had the lowest average attendance out of any Canadian professional soccer club in 2019, the side will be hoping for a marked improvement.

Having been impressed with her work with the CPL, McNab believes Havaris to be the right choice to help grow the Nine Stripes from a strategic and operative standpoint:

She showed outstanding leadership when on the ground in PEI this summer and received praise from all across the league. She is a highly-experienced sports executive and, most importantly, Eva believes in the vision both I and the Baldassara family share for this club: to be at the heart of our community.

The executive has previously been the CEO of two different national sports operations, running Taekwondo Canada from 2010-2014 and Equestrian Canada from 2014-2018. She also comes in having worked with Rugby Canada in dual roles as the Associate Director of High Performance Women’s Rugby and National Rugby Development Officer.

I’ve dedicated my entire life to the development of sport and to restoring the integrity of the sporting experience for all participants.  The sport of soccer has given me so much in my lifetime and I can’t think of a better family, a better club, and a better community to serve at this juncture of my career.

Havaris has a background in soccer herself, winning the CIS 2003 Player of the Year award as she completed her Master of Arts in Sports Management at the University of Western Ontario. Following that, she coached across multiple educational centres including Western, Fanshawe College, and the University of Toronto.

I am excited to take this next step in my executive sports career with York9 FC. The Baldassara family and Angus are committed to the Canadian Premier League endeavour for the same reasons that I joined the league office almost three years ago – to build a lasting legacy for the sport of soccer in Canada and support the aspirations of Canadian athletes, coaches, officials and fans of the game.

The York9 FC front office also saw the high-profile additions of Eoin O’Callaghan as the Director of Content and Sam Gregory as the Director of On-Field Analytics this year, too. With McNab having also revealed that the club aims to launch a League1 Ontario Women’s team, there’s plenty of ambitious plans that need a lot of talent behind them.

After a fifth-place finish at The Island Games, the player roster of the club has seen quite a bit of transition in recent times: only eight York9 FC players from this year’s bubble tournament are currently set to return, with McNab having recently revealed that negotiations are no longer ongoing with Telfer and Mannella while also disclosed that the club would not be exercising its option on Fugo Segawa.

That being said, talks with centre-back Roger Thompson appear to be progressing well, so at least one more veteran may be returning to a side which now has an average age clocking in at under 22.

With a significant roster overhaul in the works, a potential club rebrand, and now a big hire to help bring big improvements to the club from an operations standpoint, the next season will be a real proving ground for McNab’s influence on the club.

Eva Havaris has begun her work with York9 FC with immediate effect.