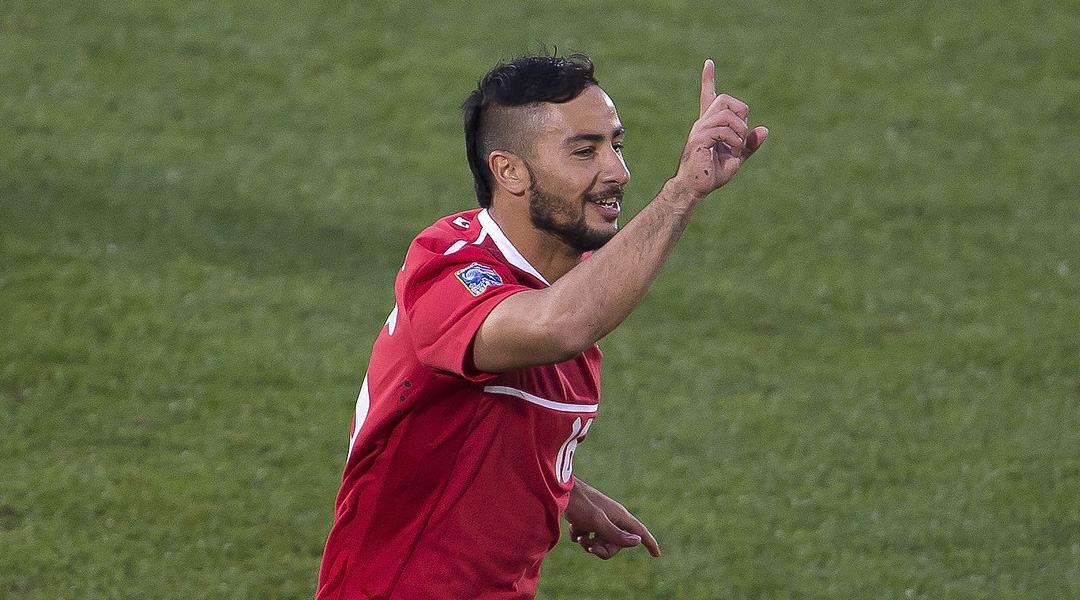 Babouli, 27, has been unable to sign on with a new professional club ever since getting into contract difficulties with Syrian side Al-Ittihad in 2018 that have precluded him from joining a new club. In the interim, the Al-Ain-born striker featured as a star player for the now-defunct indoor soccer team Mississauga MetroStars, for whom he scored 21 goals in 22 appearances.


Having originally been predicted to join the Canadian Premier League last season, the 27-year-old would be expected to be one of the top strikers in the league should he ultimately sign on with a CPL club. It is not ultimately clear if Babouli’s contract woes are officially over, but the fact that he’s training with a professional side is a good indicator that the striker has finally been cleared to move on.

Babouli got his playing career started by joining the TFC Academy back when it played in League1 Ontario, with the forward scoring some 26 goals across all competitions as the young side took first place in the league. Babouli was called up to TFC2 in 2015 and, one year later, Toronto FC itself. Babouli went on to make 19 appearances for Toronto FC across all competitions, bouncing between the MLS side’s first team and its USL-based secondary squad.

After being placed on waivers with the MLS side, Babouli returned to League1 Ontario with Sigma FC, which is why many had assumed the striker would find himself at Forge FC if he was to make the jump to the Canadian Premier League – especially given that Bobby Smyrniotis stated he was looking to sign new attacking players.

Instead, it now appears the resurgent striker may be on his way to the Hamilton-based side’s local rivals.


York9 FC has been fairly quiet of late, but that doesn’t mean things haven’t been happening at the club: the Nine Stripes parted ways with club president Preben Ganzhorn weeks ago, but appear to be waiting until his successor is in place before sending out a public communication. It also appears that Carmine Isacco has also parted ways with the York Region club, being replaced by former Canadian international Paul Stalteri.

In player-related news, things seemed to have progressed with the rumoured signing of Michael Petrasso, with an official signing expected to be announced in the near future. The club is also set to bring in Jamaican forward Nicholas Hamilton, who was likely discovered through the league-wide scouting database which was recently announced.