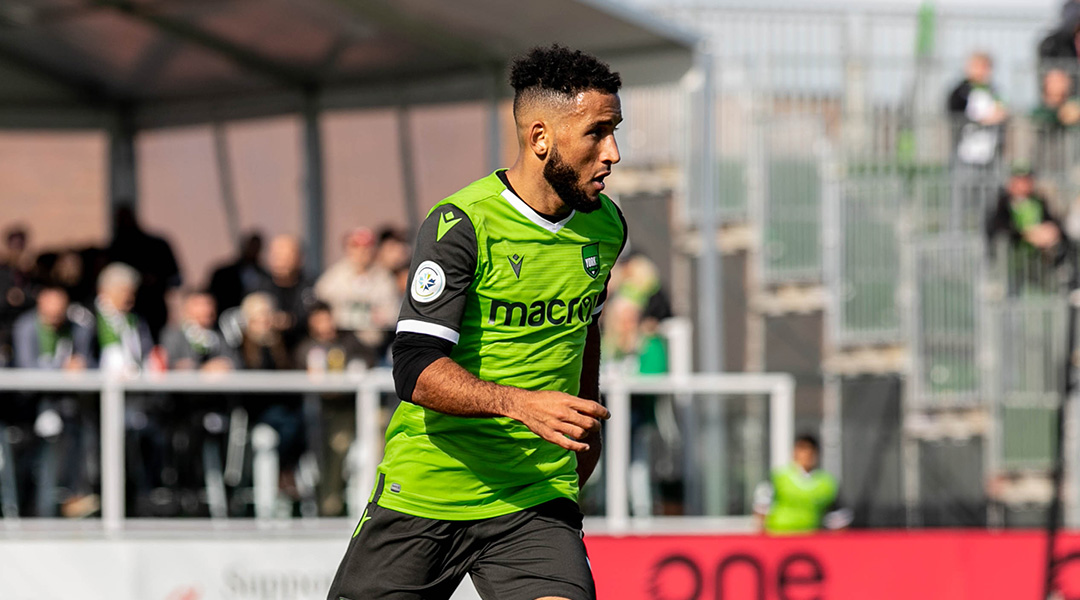 York9 FC has officially come to terms with full-back Morey Doner, extending his contract through to the 2021 Canadian Premier League season.

It was just last December when the club officially announced that Doner had re-signed with the club through to 2020, but with the season now suspended the club is evidently keen to secure his services for the following year, too.


Once he made his professional debut for the Nine Stripes last season, Doner immediately cemented himself as a regular starter for York9 FC, going on make 29 appearances across all competitions and earning himself the fan vote for the league’s best right-back.

He scored a scintillating rocket against Valour FC to mark his first goal at the professional level, with performances like that earning the 26-year-old an official contract extension which came into effect earlier this week:

It’s a dream come true for me to sign a new deal with the club that gave me my first professional contract. All those trips from Collingwood to Aurora to try and impress the gaffer back in 2016 seem so even more worth it now. To commit my future here was something I always wanted to do from the moment I first stepped out on the field last season. This has become my home and to play for this club, and to represent the region, in front of my family means so much so this new deal is everything to me.

The Collingwood-born player is a great example of the pathway-to-pro system in Ontario, with Doner having formerly captained Aurora FC, being named a League1 Ontario All-Star back in 2018 alongside now-teammate Matthew Arnone.

Even his chance to play for Aurora FC did not come easy: an unknown back then, Morey had a tough task in convincing then-Aurora FC gaffer Jim Brennan to even let him trial with the semi-pro side. Once he was in, long commutes were a regular part of the daily grind to put himself on the radar for professional opportunities.


Having finished the inaugural Canadian Premier League season being rated as the twelfth-best player overall by OneSoccer, Doner is now a familiar name to fans of the league – and with today’s contract extension, that’s likely to remain a constant for some time.

I’m delighted that Morey has agreed to extend his contract with the club. He has established himself as a fan favourite, and I’m sure our fans will be happy to see him working up and down our right flank for the next two seasons. I hope this is the first of many contract extensions we sign with Morey as he’s a great local success story with his progression from League1 Ontario to the CPL. He is a real role model and an active part of our work in the community. I’d like to thank Morey and his representative, Harun Roble of Felkrem, for their work in getting this agreed.

Doner had been with the York9 FC squad in Florida for preseason when the COVID-19 pandemic disrupted the sporting season, and has been training in Collingwood following fourteen days of self-isolation upon his return.

With the COVID-19 pandemic putting a lot of uncertainty onto the livelihoods of players, it’ll be interesting to see if a string of similar contract extensions occur in the near future. The league took the drastic step of deferring player salaries by 25% (along with staff wage cuts) to avoid layoffs, prompting the quick announcement of a player union that is aiming to collectively bargain on behalf of CPL athletes.


The Nine Stripes appear to have added plenty of quality around a returning core roster of players, with the side adding well-pedigreed domestic talent through the likes of Michael Petrasso and Chris Mannella, while international additions like Gabriel Vasconcelos, Brian Lopez, and Adrian Ugarriza will aim to replace the goalscoring danger of former players like Ryan Telfer and Rodrigo Gattas.

While what will happen with the 2020 season remains uncertain, York9 FC fans can now rest assured that Morey Doner will be suiting up for the Nine Stripes in both this year and the next – or at least that if he does move on to a higher level, the club will be able to collect a transfer fee for its starting right-back.

The financial details of Morey Doner’s contract with York9 FC were not disclosed by the club.