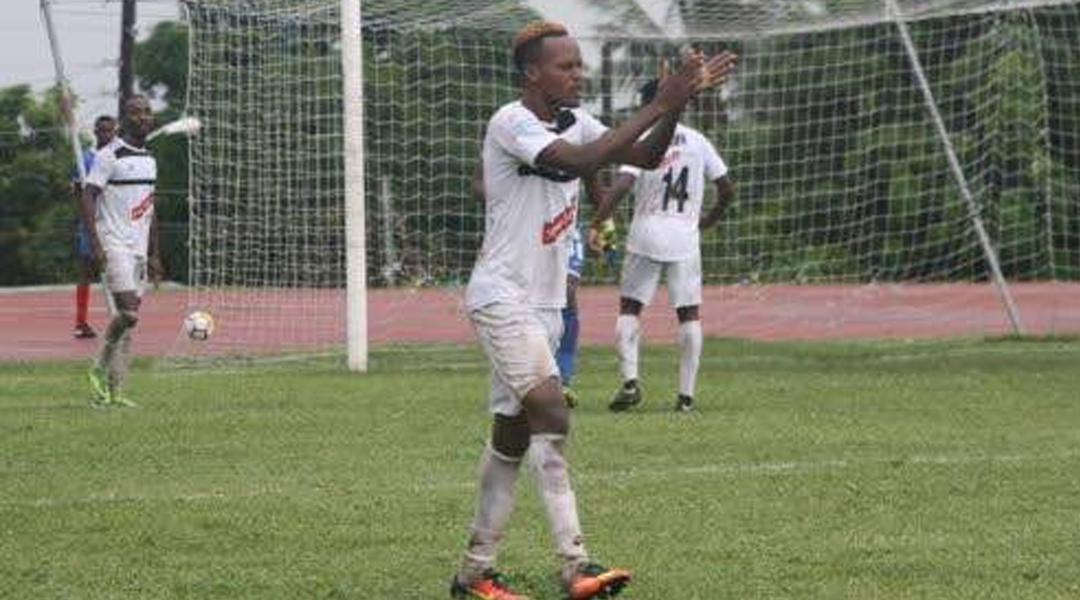 York9 FC will be bringing in Jamaican forward Nicholas Hamilton for the 2020 Canadian Premier League season.

While the club officially declined to comment regarding his signing, the Northern Tribune has independently verified that the 23-year-old has become the latest player acquisition for the Nine Stripes.


The 23-year-old arrives to the club by way of Red Stripe Premier League side Cavalier SC, where he played alongside new Halifax Wanderers signing Alex Marshall. Despite the seemingly good performances from the duo, the young-trending Cavalier SC currently finds itself sitting seventh in the RSPL.

In Jamaica, Hamilton was deployed as a striker who was also comfortable playing out on the left wing, meaning he may operate as a fill-in for Ryan Telfer should the former Toronto FC loanee not return next season. After spending several years developing with the RSPL side – which aims to prepare players for making the jump overseas – it seems Hamilton will now have a significant chance to prove himself courtesy of the Nine Stripes.

In early 2019, Hamilton had been called up to a Jamaican national team domestic player-focused training camp, though he has yet to fully break into the senior side. The forward had previously trialed overseas with USL side Indy Eleven, though no contract offer ultimately came forth from his stint in the US.

The signing marks the second of four players who were mentioned by The Gleaner as taking part in a closed door foreign player draft held in Toronto. The league has yet to comment on the alleged draft.

Given that Jim Brennan recently conducted an international talent scouting combine in Mexico, fans may be hearing about another international signing in the near future – though so far the club has remained quiet about if the international combine or a recent domestic U-21 talent camp resulted in any potential signings. Paul Stalteri, the rumoured new assistant coach at York9 FC, was present for the latter camp.

The length of Hamilton’s contract is not yet known, but it is expected to be a one year deal.