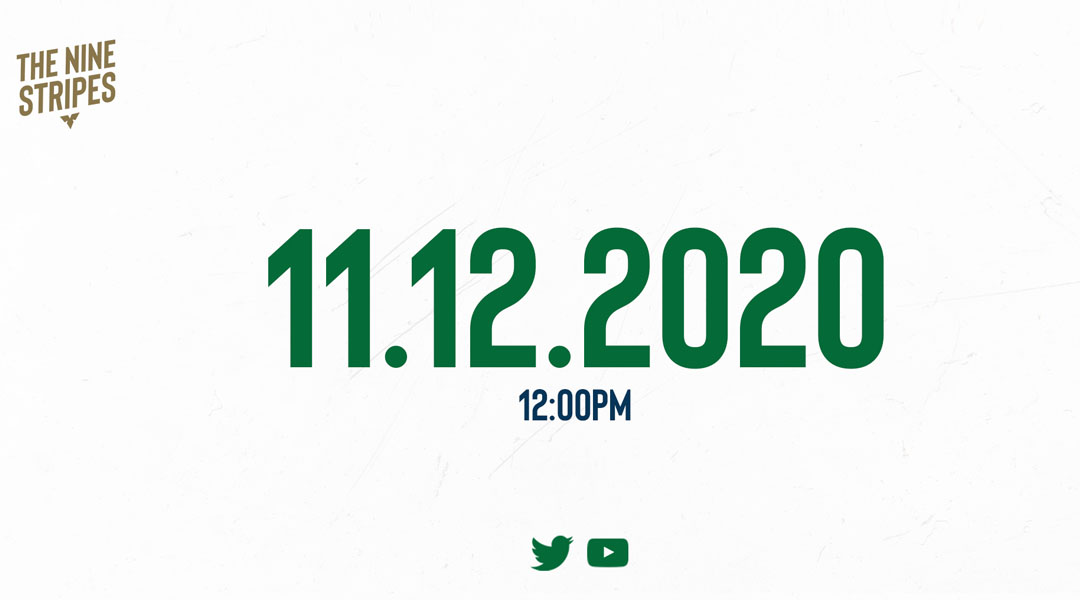 Canadian Premier League side York9 FC has teased a large announcement set for December 11 amid speculation that the York Region team will update its club identity ahead of its third season.

Speaking with us about the potential rebrand earlier this summer, Club President Angus McNab told us that the now-expected name change was about creating a more holistic approach to properly encapsulate its fans from both York Region and the GTA, and ensure the club was being marketed effectively to both.

It’s about developing community. The data we see, we have as many members from the GTA as we do York Region. We want a full stadium, a best in class fan experience and an atmosphere that is the best in Canadian Soccer. To do that we need to welcome and reach more people.

The club had spent a large six figure sum on marketing in its inaugural campaign, though the end results saw confusing club investments like a time travelling cyborg and expensive east side seating that went almost entirely unused.

Club officials have remained quiet regarding whether the announcement will officially be related to branding, with Northern Tribune only able to confirm that the news won’t be roster-related.

McNab’s background in analytics has seen the Club President crunching the numbers this year for everything from marketing, matchday activities (for whom they just brought in Eva Havaris), signings, and the roots of the club’s identity itself. He replaced former Club President Preben Ganzhorn this January.

Scuttlebutt is that the focus groups organized by McNab have suggested that a new identity is the right way to go, with McNab having previously said that the potential shift in such branding was all about ensuring a holistic approach to give the Nine Stripes the biggest possible platform for success.

This summer, one source inside the club suggested that York United had emerged as an early favourite for the new potential identity.

The fact that the announcement teaser still features Nine Stripes branding falls in line with what McNab had told us earlier: he liked this specific portion of the club identity, stating that it would stay even if the club decided to pursue a new direction under a new moniker.

I think this is a great piece of our identity. I think the way the creative and marketing team at the club has evolved the look and feel of graphics / developed a style for 2020 has been one of the biggest successes this year. There are a few things we are looking at with this and I think a play on Nine Stripes will be key as we move on – it’s a great way to develop a secondary wordmark and we actually have New Era retail product with “Nine Stripes” very much front and center as we need to build that side of the brand as it is strong.

An interest point from today’s teaser image is that the Nine Stripes branding came with a dark green and gold colour palette on a white backdrop, suggesting that new branding tones may be putting the club’s neon green look in the rearview.

The idea of changing the club’s identity has become a point of contention for supporters group Generation IX, which stated it was against any modifications to the existing club identity. This statement was later backed up by The Green Lions, though the Dames of York did not officially endorse the anti-change sentiment.

McNab is also overseeing the return of safe standing at York Lions Stadium, with the Scotland-born Nine Stripes boss keen to make the club’s home ground a vibrant and popular destination among local sports fans during his tenure. With the club having had the second-worst attendance in the league in 2019, it’s almost certain the only way to go is up.

While the announcement is largely expected to be related to branding, the club hasn’t provided an official confirmation. Still, it’s hard to imagine what else would warrant such a teaser from both the club and the official CPL communications channels, too.