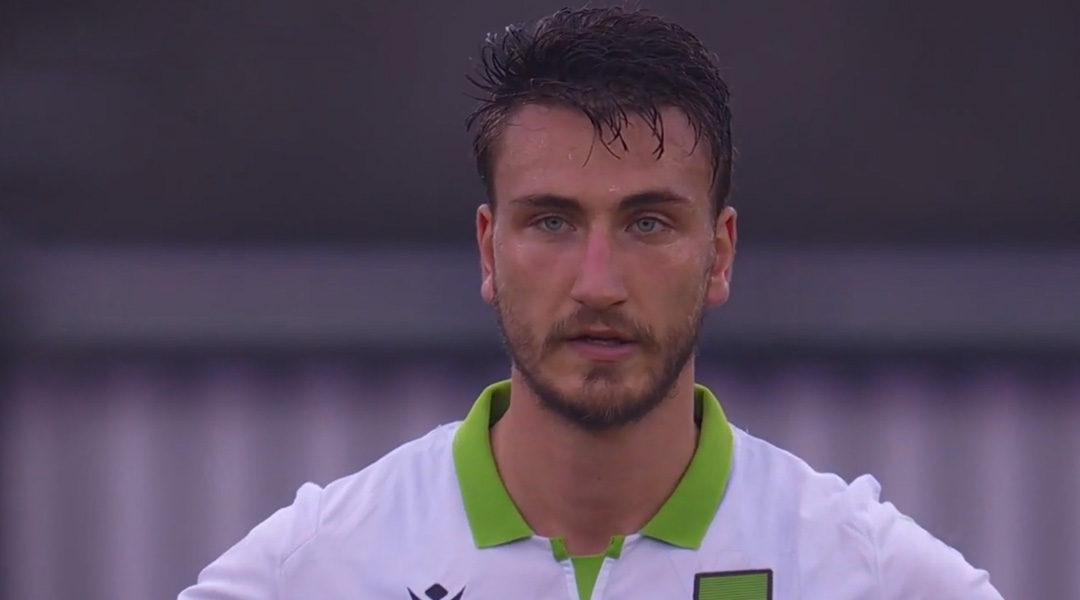 As the referee blew the final whistle last night, York9 FC missed another opportunity to get its first Canadian Premier League win – though the club locked down another point on the road. The Nine Stripes currently sit bottom of the league table with three points from five games, putting them all but mathematically eliminated from spring season contention.

With the club facing a league-high number of shots against per game (15.4), it’s been the goalkeeping heroics of Nathan Ingham that has kept them in contention to etch out the points they’ve accumulated so far. Still, it’s not all bad for the York Region team: they’ve scored five goals in the opening five matches, and have registered exactly double the number of shots of FC Edmonton so far – a club they’re going to face three times in June.

Having played every minute of York9’s season so far, Ajax-based defender Luca Gasparotto has put in some impressive displays to start his domestic professional career after a return from Scotland. In his eyes, the Nine Stripes have been unlucky not to win – a consensus many might agree with, having watched Rodrigo Gattas miss a gift-wrapped chance near the end of the game.

Here’s what the 24-year-old centerback said last night to the CPL’s Armen Bedakian:

“I think we’ve been a bit unlucky if I’m honest – especially tonight. We’ve had the chances. Overall, throughout the 90, we were the better team. We had a lapse in concentration which cost us a goal against, but we’re coming together.

It’s a perspective echoed by York9 FC head coach Jim Brennan, who would later go on to talk about how difficult it is for the club to constantly be travelling. As he indicated in the post-game interview last night, he’s happy to pick up points on the road, and even happier to have a stretch of home games in the summer months:

While York9 FC may be losing the sprint of the spring season, there are certainly promising signs for the year as a whole. The club will need to bank on positive home form if it’s going to contend in the fall season, and the best way to do that is to start building results today.

While only time will tell if York9 FC can do so, it looks like the Nine Stripes are determined to do all they can.