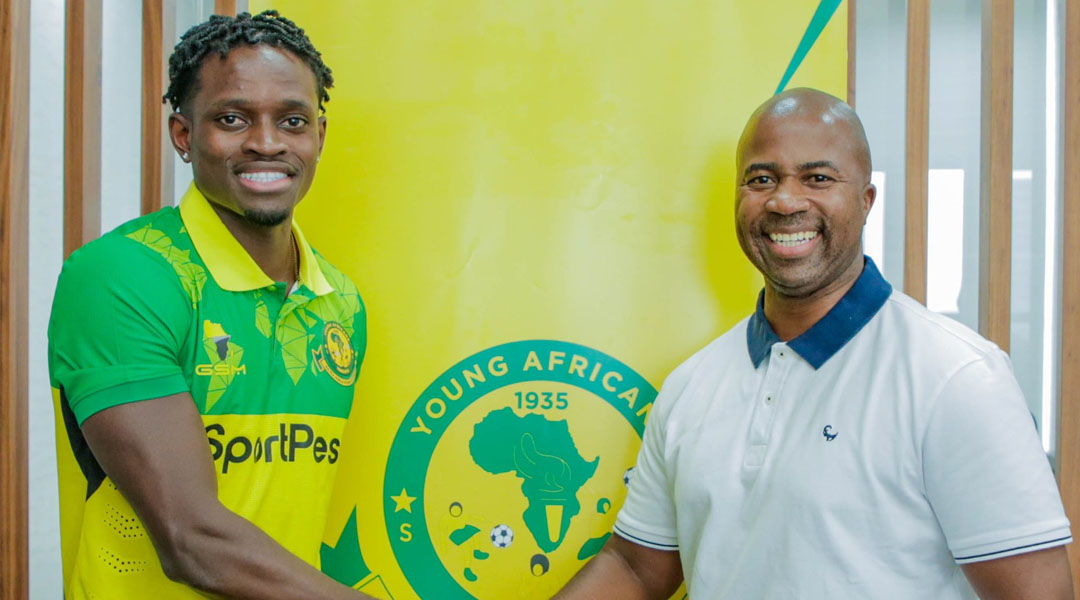 Former Eddie Edem Mortotsi has been unveiled as the new head fitness coach for Tanzanian side Young Africans SC.

The 27-year-old footballer was born in Accra, Ghana before immigrating to Canada at a young age. Growing up in the Edmonton football scene, he was part of both the NASL and CPL eras of FC Edmonton, making 31 appearances for the Alberta-based side across all competitions.

Mortotsi made frequent appearances in the fall of the inaugural Canadian Premier League season, finishing the campaign as a regular starter in the middle of the pitch for former Eddies head coach Jeff Paulus. He was re-signed by the club not long after the conclusion of the 2019 season.

Mortotsi then missed out on the Island Games after picking up an undisclosed injury, which means his last professional game took place in October 2019 during a 3-1 win over Pacific FC, with Mortotsi providing an assist Prince Amanda.

While his social media profile still hails himself as a professional footballer, his current role with the Wananchi is on the club’s technical staff roster as a head fitness coach. Young Africans is the most successful club in the Tanzanian Premier League, though its trophy count is often directly even with rival side Simba SC.

Edem isn’t the only CPLer at a good playing age to switch to a coaching role, with former Pacific FC goalkeeper Mark Village having made a similar transition at the age of 28.

The announcement now marks the second confirmed Eddies departure ahead of the 2021 Canadian Premier League season, with goalkeeper Dylon Powley having penned a farewell letter to supporters. There are expected to be several more departures as the club seeks to play catch up after a disastrous Island Games campaign saw the team go winless last year.