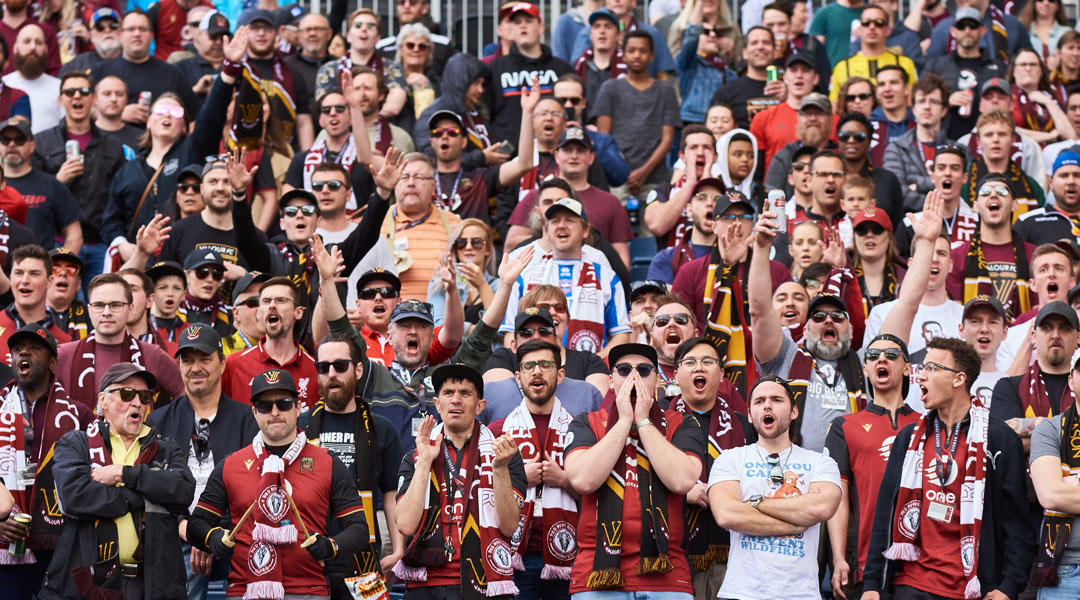 Ticket sales will be managed directly by the Canadian Premier League itself for all matches, with gate revenue reportedly set to be split between all eight clubs who, due to the COVID-19 pandemic, haven’t held home matches since 2019 (and in expansion side Atletico Ottawa’s case, never at all).

We are encouraged by this first step in being able to welcome fans back to IG Field. It will be great for soccer fans in our province to be able to get out and cheer on their Valour FC and the Canadian Premier League.

The first matches that will feature the six percent stadium capacity allowance will be Atletico Ottawa vs Pacific, followed by York United vs Valour FC on July 7. Only fully vaccinated fans that are at least fourteen days after their second dose can attend, with a digital or physical Manitoba Immunization Card required as proof of vaccination status. Fans will still be required to physically distance while attending the match.

For fans outside of the province thinking of ducking in for a game, the league only makes note of Manitoba Immunization Cards, with the province itself requiring 14 days of self-isolation when entering from out-of-province: these seats appear to be meant for Manitobans.

The league also notes that Valour season ticket members will get first access to Valour FC matches, along with special offers for double-header mathchdays. Given that the Canadian Premier League is a gate-driven league, the news that an opportunity for shared gate revenue exists is fantastic news for all eight clubs.

The 2019 Canadian Premier League season saw IG Field host an average of 5,335 fans at each game, giving the Winnipeg-based side the third highest average attendance in the league. With the stadium capable of fitting 33,000, of course, there’s a long way to go until the third-year football team is packing the stadium.

While the matches prior to July 7 won’t have fans in the stands, the opening Valour FC match did have fans show up outside the stadium, where they made enough noise to be heard on the official broadcast. The hometown team provided an upset over reigning champions Forge FC, who they had never beaten before.

Board Games, Cupsets, And Drive: A Look At Hunter Gorskie’s Path To FC Edmonton