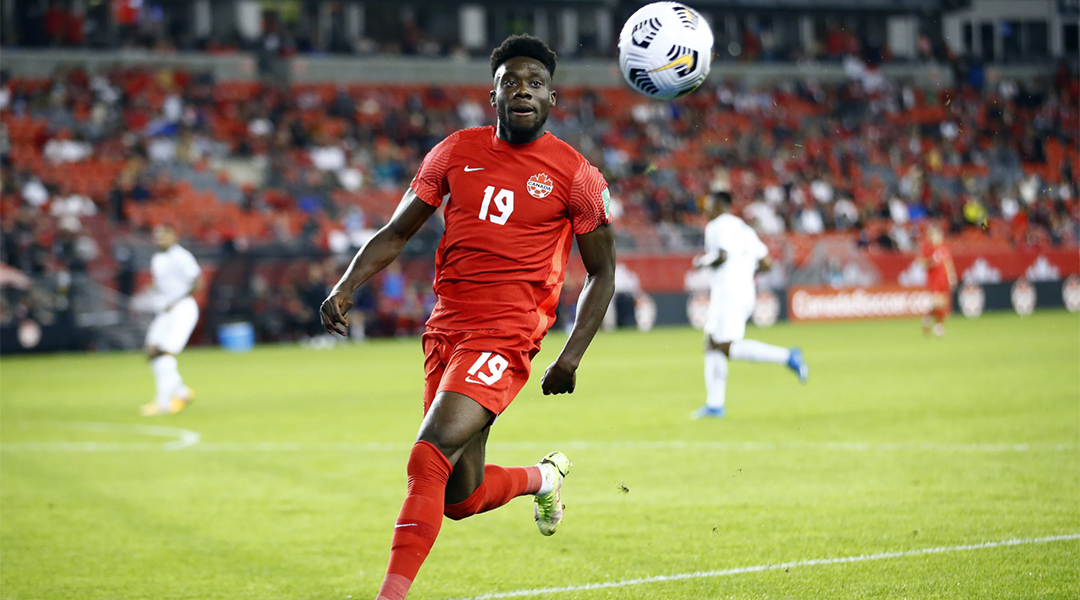 Peter Galindo is back with Thomas Nef to recap Canada’s 4-1 win over Panama in the latest post-game edition of the Northern Fútbol Podcast!

After witnessing one of the greatest goals they’ve ever seen in-person, Peter and Thomas try to rank Alphonso Davies’ goal in terms of the all-time best in Canadian men’s national team history. They also ask if there’s any doubt remaining regarding Davies’ status as the best player in Concacaf.

The guys then discuss Davies’ best position in the team, the partnership with Jonathan David, the team’s continued slow starts, the return of David Wotherspoon and much more!

9:20 – Should Davies stay up front permanently?

40:06 – What do these performances do to convince dual nationals?