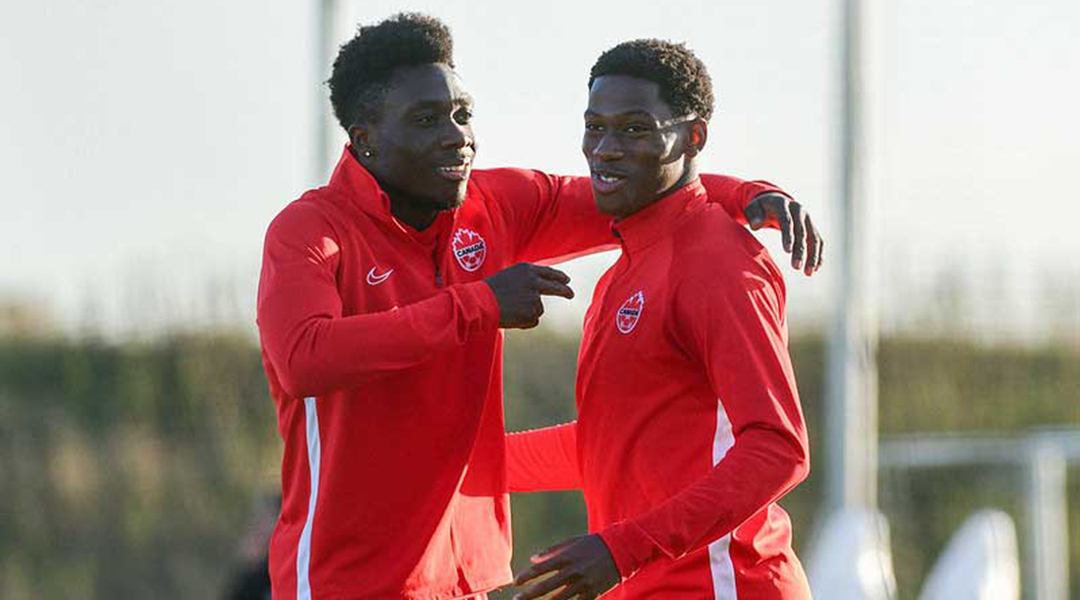 Peter Galindo and Thomas Nef are back with a new episode of the Northern Fútbol Podcast!

Ahead of another monumental window for the Canadian men’s national team, the guys break down the squad, including the “new” faces in Derek Cornelius, Zachary Brault-Guillard, Liam Millar, Jacob Shaffelburg and Charles-Andreas Brym and whether any of them could feature in any of the three matches.

They also go over potential absences in Junior Hoilett, David Wotherspoon, Cyle Larin, Atiba Hutchinson and Milan Borjan and how it affects John Herdman’s selection for this window.

That’s followed by an in-depth preview of the Mexico match, how Canada will line up and approach the match given all of the external factors influencing their selection.

Peter and Thomas close out the show by answering your burning questions on Canadians abroad such as Theo Corbeanu, Daniel Jebbison and Stefan Mitrovic as well.

13:26 – How will Canada cope without Hoilett and Wotherspoon?

16:07 – How to utilize Borjan, Larin and Hutchinson