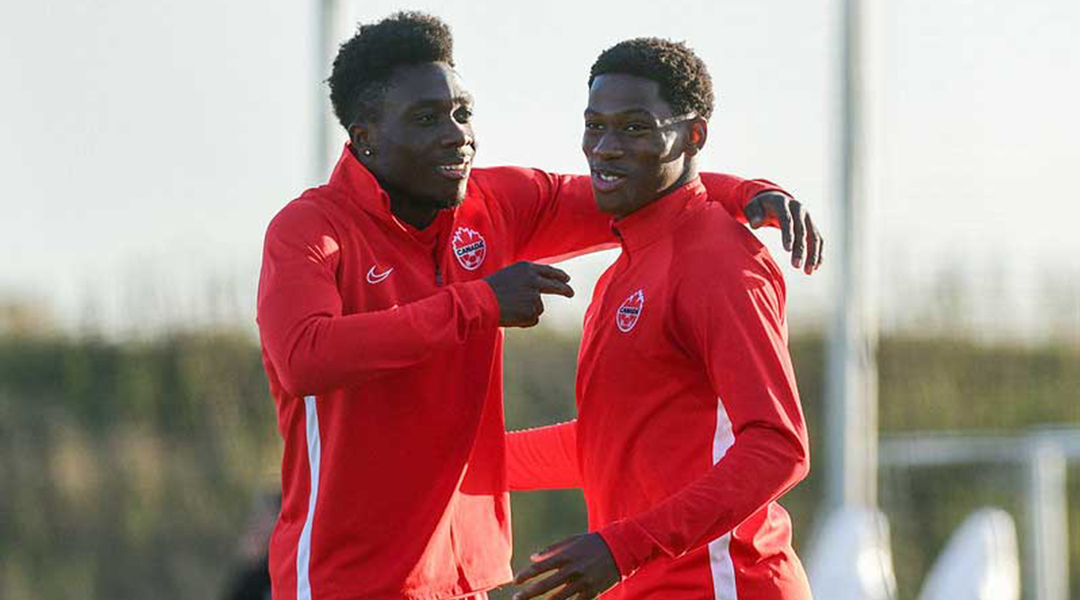 Peter Galindo and Thomas Nef are back with new episode of the Northern Fútbol Podcast!

This week, they delve into a variety of subjects during the weekly Canadians Abroad Mailbag segment. Would Tajon Buchanan be a success at a club like Chelsea and does he have the potential to be the best attacking talent in Concacaf? They also discuss whether it would be wise to rest starters against the U.S. in Nashville with more winnable-looking home matches in the September window. Should there be concern with Alphonso Davies’ workload after recovering from injury?

Peter and Thomas also examine whether the likes of Richie Ennin, Manjrekar James and Joel Waterman could be possible options for the national team over the next few months. Plus, will Ben Paton see more time at left-back after his full Ross County debut against Rangers in the Scottish Premiership?

The guys also debate whether Canada’s big networks “failed” Canadian soccer, as has been widely discussed for the past week by Victor Montagliani and others.

You can listen, download and subscribe to the Northern Fútbol Podcast on Apple, Spotify and
other platforms.

0:53 – Would Tajon Buchanan succeed at a club like Chelsea?