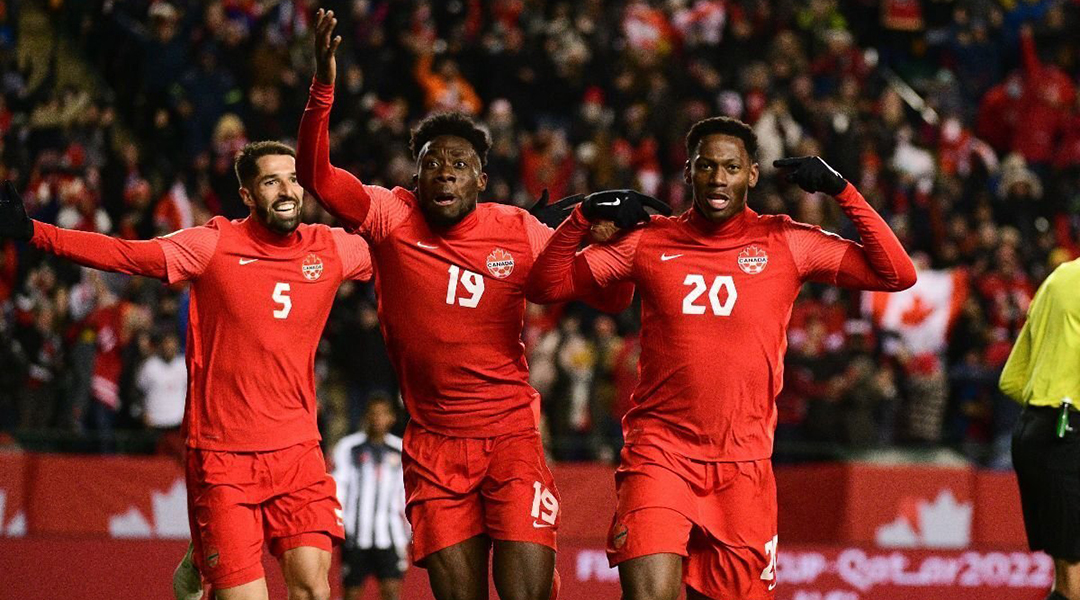 Peter Galindo and Thomas Nef reconvene for a post-game edition of the Northern Fútbol Podcast!

Mere hours after Canada was able to grind out a 1-0 win over Costa Rica in Concacaf World Cup qualifying, the guys examine whether the less-than-stellar pitch conditions hindered Canada. They also look at the other notable storyline from the game, which surrounded John Herdman’s lineup, how to make sense of it and whether it’s a template for similar games going forward. They also discuss whether Sam Adekugbe should be earning more minutes, plus more reaction to the victory.

After recapping Costa Rica, Peter and Thomas preview the Mexico game on Tuesday. Peter proposes a potential lineup to use against Mexico, its benefits and why it could extract the best out of every player. They also answer listener questions about Ike Ugbo’s role and pick one or two possible targets for transfers to top-five European leagues.

Nef Bombs make their return as well as Thomas drops a few nuggets on the CPL, their expansion plans, whether a club or two could be for sale and a major shock involving Edmonton.