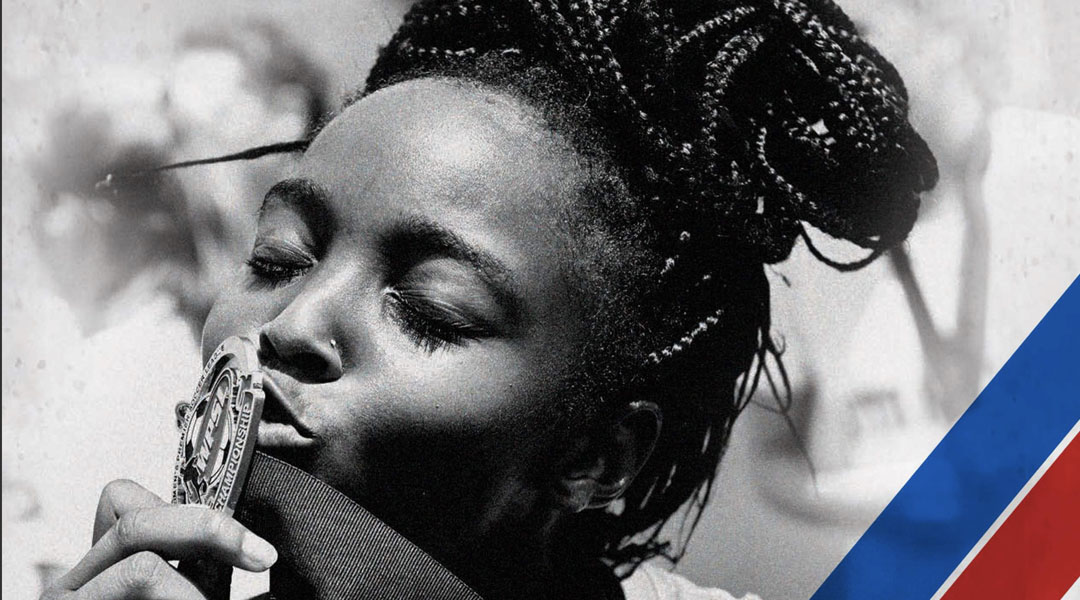 With WPSL Canada unveiling itself this week, there’s been a lot of buzz – both positive and negative – about the prospective women’s league now set to launch in Canada.

Many fans had felt misled from the league’s initial launch video, which seemed to paint the picture of a domestic professional league and has since been take down.

The following day, WPSL Canada announced that while it does have professional aspirations, it will begin its play at the amateur level with the hopes of transitioning into a first division league in 2-5 years.

We spoke with WPSL Canada President of Operations Santiago Almada about the newly-unveiled league, and he’s adamant that the national-scale competition has a place in the domestic women’s game.

“The interest from the community and clubs is there,” he says, “but what was missing was the organization and people to put it together.”

The prospective league states that it has been in talks with Canada Soccer over the last eight months, putting the building blocks in place for a national-scale division two league that it hopes to see launch next year with eight teams apiece for its Eastern and Western conferences.

Most of the clubs we are working with already have ownership groups and plans ready for the WPSL. In most cases, it is just a matter of putting the pen to paper and finalizing the club licensing model to ensure they meet the requirements. We also have prospective clubs to come in future seasons to cover even more of Canada as our long term objective is to reach both coasts.

“Whether the league will start in 2022 depends on the adequate club licensing process coming through on time,” he explains, “if the season does not start in 2022, we will still be looking to host highly-produced exhibitions, tournaments, and events.”

Almada also revealed that WPSL Canada will also host a combine event next summer, with further details set to come in the new year.

The leadership group behind WPSL Canada currently consists of Santiago Almada (FC Berlin), Sam Basco, and the US-based WPSL organization. With FC Berlin having joined the WPSL in January, it’s expected – though not confirmed – that the Kitchener-based team will transition to WPSL Canada for the league’s inaugural season.

Almada notes that the league’s partnership model will mean that clubs that buy into the project receive votes and financial incentive in a similar way that all CPL sides take a stake in Canada Soccer Business.

The league’s launch video namedropped Toronto, Montreal, Calgary, and Vancouver as launch cities, though full details for launch clubs in those metropolitan areas have yet to come.

Almada, who coaches with FC Berlin, describes that plans to launch WPSL Canada began in early 2021. Given that he now takes on a league operations role, it is unlikely that he will continue with his club-based duties with FC Berlin, though this is not confirmed as of yet.

WPSL Canada remains without a commissioner for the time being, but are looking to hire an individual who represents the women’s game and can help lead the league towards establishing a professional division.

When that time comes, it appears that WPSL Canada plans to split into two divisions: not every side that is there during its amateur-only era will advance up to the professional level, but will instead drop to a secondary reserve league.

“We cannot have sixteen professional teams across Canada,” says Almada bluntly, “the ownership groups vary team by team: some want professional play tomorrow, others are not ready. I believe that the division we are creating right now could act as a reserve league for the future professional league. Some clubs will move up, some will stay.”

The league’s announcement saw a mixed reaction from fans and players alike, with Canadian national team goalkeeper Stephanie Labbe stating that ‘this is not it’, and that an amateur league would not help Canadian players to return home, among other criticisms.

“This comment is true – WPSL Canada will not currently be able to bring our players home,” he says, “but when you are competing against a group like Stephanie Labbe’s team at PSG or other European giants it would be hard to see that ever happening.”

Instead, the league aims to help curate a pathway to professional soccer for women in Canada, rather than catering to current professional players in Canada. An NWSL club in Canada, he says, would better serve existing Canadian professionals.

Former FC Edmonton head coach Jeff Paulus voiced his support for the league, noting that areas like Alberta don’t have competitive options like League1 Ontario or the PLSQ to help their female athletes progress. There’s been no shortage of discourse on both sides of the fence since the league’s announcement.

“Collaboration is key,” he says, “and we believe in listening to the people and what they have to say.”

Almada points to U SPORTS athletes such as Liz Hicks (Trinity Western) and Samantha Gouveia (MacEwan University) as examples of domestic talent who could benefit from the league, both of whom spoke out in support of WPSL Canada.

“Players like this who may not get that big professional contract abroad,” he offers, “will now can continue their career with WPSL Canada and not have to hang up their boots.”

To that end, WPSL Canada intends to co-exist with leagues like League1 Ontario and the PLSQ, which Almada states are necessary leagues, with WPSL Canada offering something different in that it will play on a national scale, with a governing body and financial model that replicates professional level organizations.

Clubs we have spoken with and sometimes even clubs that have come to us have expressed they are ready for the next level and that is what WPSL is providing. It is important to note this system and level of play is a conglomerate design between the league and the clubs we have spoken to.

“We want to incentivize less league fees and more money for further internal and external investment into women’s soccer,” he says.

In terms of roster rules, it’s no surprise to see that WPSL Canada will focus on domestic development: squads will be heavily limited to Canadian soccer players, with limited space for internationals. The full details aren’t there yet.

WPSL Canada is locked in as the league’s name, with Almada stating that the WPSL has a long history that provides historic value to the project. Over half of the draft picks in the NWSL have come from WPSL roots, he says, so it’s a name that the league is happy to be attached to.

We believe we are here at the perfect time. We want to create that future professional league and even if it goes through another ownership group or team, we would still support it as we are here for the long term development of women’s soccer. We need to lay down the foundation first and that is what we aim to do.

There’s still a long way to go before the inaugural WPSL Canada season can take place, and right now it is still to be determined whether this will come in 2022 or beyond.

The amateur league with professional aspirations might not be everyone’s cup of tea, but it still represents new playing opportunities for domestic athletes, even if not at the level that a NWSL franchise might offer if it sprung to fruition tomorrow.

“We noticed that there was a lack of a national level league across Canada and a limited opportunity to connect some of the top soccer clubs and provinces,” says Almada.

With an aim to onboard around sixteen clubs in time for launch next year, Santiago is in for a busy journey. If it proves successful, it’s one that could expand what has been an under-served pathway to professional football for women in Canada. If all goes to plan, it could be the end destination, too.