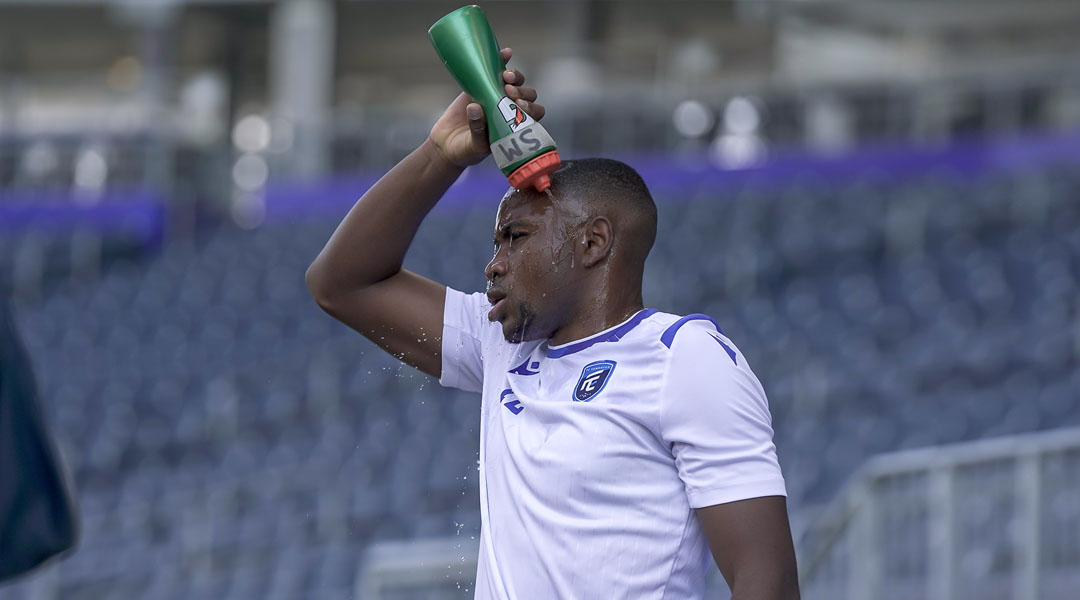 The Canadian Premier League is shifting its kickoff times for the upcoming weekend in response to extreme heat forecasted for the Winnipeg area.

The order of the weekend’s daily double-headers has also changed, with Saturday now seeing Cavalry FC now take on the Halifax Wanderers at 6:00PM EST and Valour FC square off against Atletico Ottawa at 10:00PM EST.

Sunday will see a double-header with the same matchtimes, with Forge FC going up against Pacific FC at 7:00PM EST and FC Edmonton facing York United at 10:00PM EST.

While the Canadian Premier League has already included heat breaks in the opening fixtures so far, Winnipeg is expected to see temperatures rise as high as 37 degrees Celsius over the weekend. Combined with humidity and the already-hot turf surface at IG Field, shifting matches to moreso after the sun has reached its zenith is a logical move.

Winnipeg-based hosts Valour FC got off to a hot start of their own with a 2-0 performance over reigning champions Forge FC a few days ago, with the opening weekend of action seeing four wins, four losses, and zero draws.

Ahead of this weekends altered fixtures, IG Field will play host to two midweek double-headers set for tomorrow and Canada Day, with some early injury concerns already in effect.

The following week will see fans permitted into the stands starting on July 7, with an initial capacity limit of 2,000 at IG Field. This will mark the first full-fledged ticket sales seen by the league since the inaugural season two years ago.