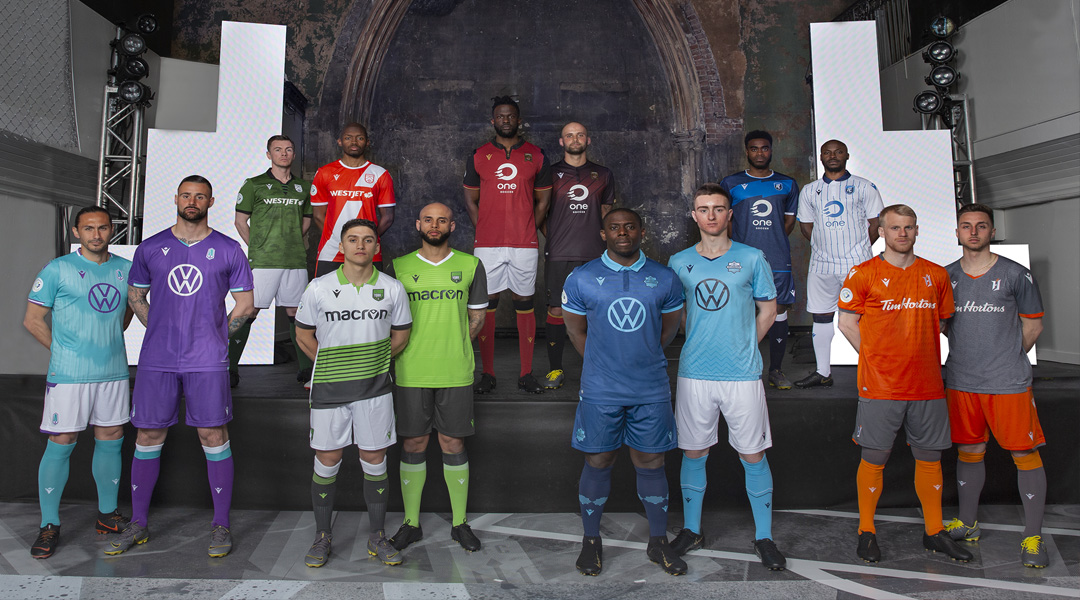 Unlike the Major League Soccer tune which plays as squads walk down the tunnel, the Canadian Premier League anthem seems to have more of a modern, upbeat vibe – and actual lyrics. While the song hasn’t been fully released by the league, several CPL players have shown clips of it on their Instagram accounts that reveal lyrics such as “We Are One”, the latter portion of the “We Are Many, We Are One” CPL motto stitched on to every kit.

It’s not currently known which artist is behind the track, but given the “By Canadians, For Canadians” mantra of the league one can expect they’ll likely be Canadian.

Recently, the league confirmed that its CBC Sports-covered games will be called by Gareth Wheeler and Terry Dunfield, two Canadians who’ve certainly been involved in watching the domestic game grow. Fans interested in streaming CPL games that aren’t being broadcast by CBC Sports are in luck, as OneSoccer will stream every single match free of charge.

It’s not clear when the Canadian Premier League will reveal its full anthem, but fans are certainly in for something different than the usual brass band ensemble. There’s a good chance it’ll make its full debut as Forge FC and York9 FC head down the tunnel this Saturday, April 27 for the inaugural game. Those attending may be among the first to hear the full track – and might get a free commemorative soccer ball, too.