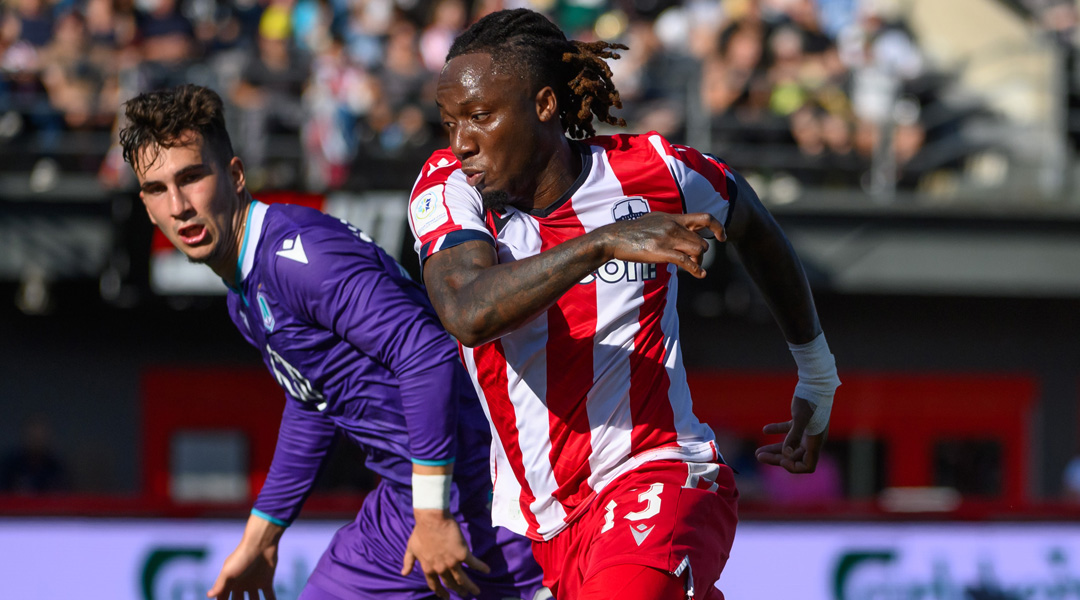 The transfer for Tabla, who has inked a two-and-a-half year deal with his new club, is pending the delivery of the forward’s international transfer certificate, though this is not expected to be an issue.

Ballou, 23, arrived to TD Place from CF Montreal on a three-year deal last season, contributing seven goals and five assists as he helped the side finish as regular season champions en route to their first CPL Final appearance.

Given the long-term structure of his contract, fans in the nation’s capital will have expected him to remain a fixture in Ottawa for the foreseeable future, if not for the former Barcelona prospect turning heads abroad.

“We are losing an important player but, on the other hand, the club has to be very proud of what we have accomplished,” said head coach Carlos Gonalez. “We aim to help players develop and take positive steps in their careers and, with Ballou, we can proud of helping him achieve that. I wish him all the best in his new chapter.”

Tabla was once viewed as a player with similar heights as Alphonso Davies, and just a few years ago left CF Montreal to sign a deal with Barcelona that saw him valued to the tune of a €25 million buyout clause.

After undergoing thirty league appearances with Barcelona B while undergoing loans to Albacete Balompie and CF Montreal, with the winger then returning to CF Montreal two years before his switch to Atletico Ottawa.

“There is no doubt about the influence of Ballou in the team this year, he grew so much throughout the season and was vital during some key moments,” said head coach Carlos González. “ He helped us achieve our goals and we were very happy with the player’s development therefore I have mixed feelings about his departure.

Ballou says that his time in the nation’s capital was fantastic, with his stint in the CPL rejuvenating a lot of energy in the young talent.

“I have found a lot of things I’d lost, first of all my smile and then my joy on the field,” says Ballou. “I met some wonderful people, incredible staff and passionate fans. Every single day was full of positives, what an experience.”

The forward – capped twice by the Canadian national team – is saddened to leave the city without a chance to say goodbye, but such is the way of soccer.

While his transfer free remains a mystery, sources close to the club have suggested it comes as one of the highest-value transfers seen in the CPL thus far, with a sell-on percentage to boot.

Given how Pacific faltered after it sold its own star forward Alejandro Diaz last season, there’ll be plenty of focus on findings a suitable successor for the fast-footed talent.

Manisa FK currently rests in tenth place of the Turkish second division, with Tabla hoping to help them etch their way up the table. His transfer fee was not disclosed by either club.

In the meanwhile, Atletico Ottawa hopes to find its ‘new Ballou’ soon, though the side has remained quiet in terms of public transfer news.