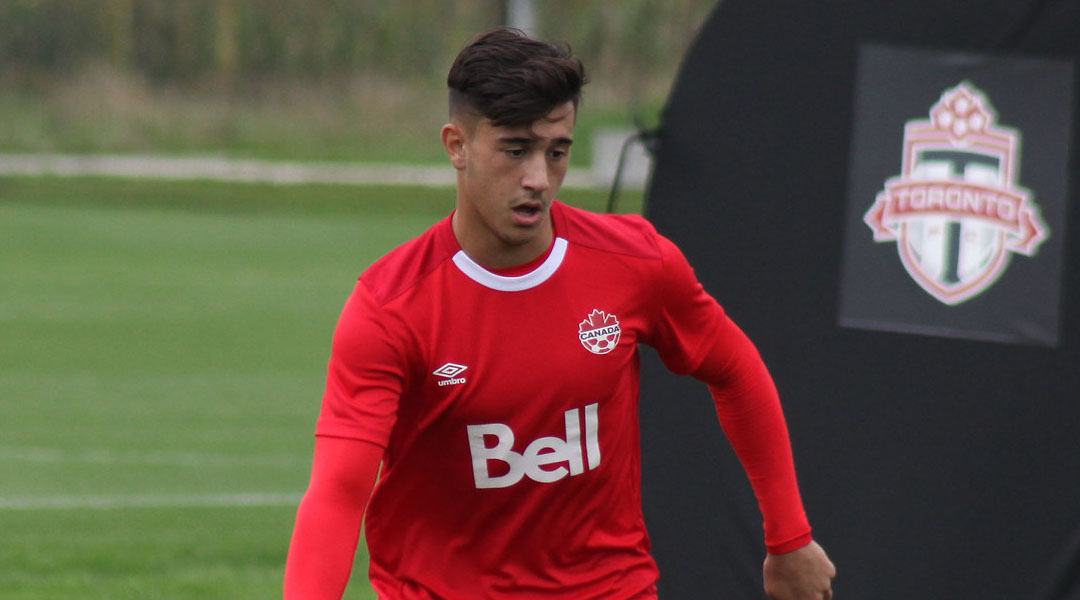 Canadian Premier League side Cavalry FC has recruited Whitecaps U-23 product Nicolas Apostol for the remainder of the 2021 CPL season.

The 22-year-old right-back had progressed through the ranks as a Whitecaps youth prospect, making a handful of USL appearances with the reserves as a teenager but never ultimately breaking through with the senior side. He joins the team to replace Daniel Kaiser, who has returned to university as part of his U SPORTS arrangement.

Nic is a very good full back that adds depth and coverage to our side in that position following the outgoing of Daniel Kaiser. He is athletic and technical, with very good one-vs-one ability on both sides of the ball.

The Surrey, BC-born defender was recruited into the Whitecaps Residency Program at the age of eight, rising through the ranks to captain the U-16 side before progressing up to the U-18 level, eventually making his USL debut for VWFC 2 against San Antonio FC in 2016.

In 2017 the defender opted to pursue his education with the University of Connecticut, where he ultimately succeeded Jake Nerwinski as the university side’s right-back. This season saw the 22-year-old return to join the Whitecaps U-23 side ahead of signing with Cavalry FC.

I am extremely happy to join Cavalry FC. They are a quality team backed by a great manager. I can’t wait to experience the atmosphere at ATCO Field.

Apostol had once been part of the Canadian national team setup at the youth level, participating in a Canada U-18 series in El Salvador. He’s capable of playing in a midfield role, too.

Kaiser had made eleven appearances for Cavalry FC before returning to the University of British Columbia, suggesting that Apostol – as his replacement – is likely to accumulate a decent number of minutes off of the bench. Having been with the Whitecaps youth and reserve setups for the majority of his life, it’ll be interesting to see how Apostol performs when called upon in professional domestic action.

He becomes the fourth addition to the club made in August, with Tommy Wheeldon Jr. also bringing in Ben Fisk, Max Piepgrass, and Dale Reas-Do.

The details of Apostol’s contract were not disclosed by Cavalry FC, who sit third in CPL standings at the halfway point of the season.