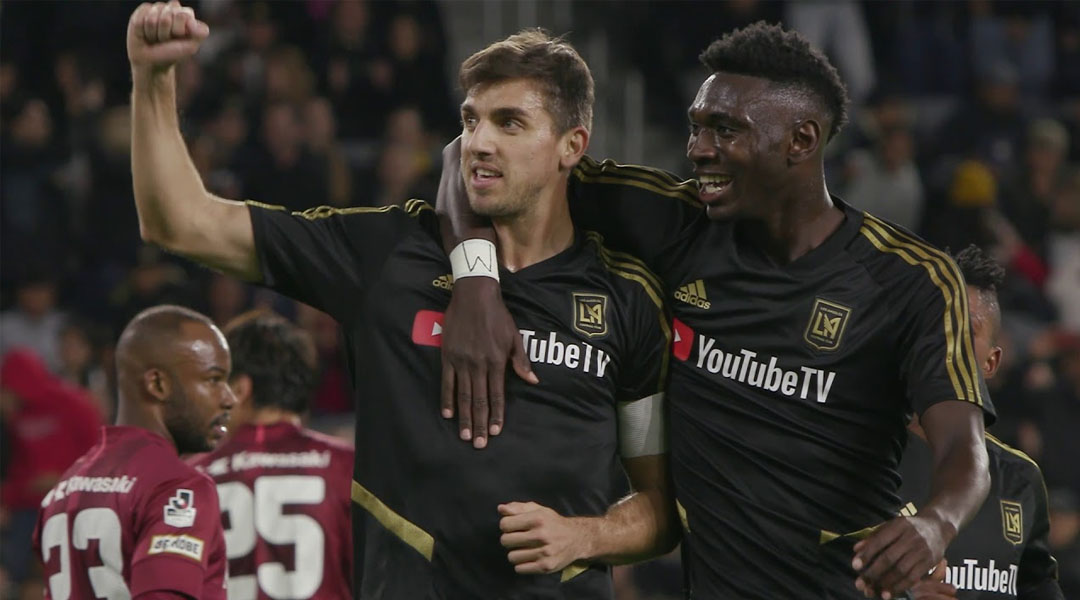 The former DC United and LAFC defender comes in as a replacement to the now-retired David Edgar, bringing with him a resume that includes winning an MLS Supporters Shield with LAFC in 2018 and a US Open Cup with DC United in 2013.

We had listed Jakovic, who turns 36 this July, as one the most likely Major League Soccer players to join the Canadian Premier League in 2020, though Forge FC fans aren’t likely to be too nonplussed about the wait.

Dejan is a proven player with vast experience at the club level and internationally representing Canada. We are looking forward to bringing in a Canadian player with his background and leadership qualities to Hamilton and into our league.

The six-foot-three centre-back arrives after having last played for LAFC, for whom he made 42 appearances over the last three seasons before departing in 2021. An MLS veteran with over 150 appearances across his career, Jakovic also played with DC United for five seasons, collecting a US Open Cup with the side in 2013.

He also spent time abroad in Japan with Shimizu S-Pulse, returning to North American football in 2017 to play with NASL side New York Cosmos before signing with LAFC.

Much like Edgar – who is now an assistant coach with the side – Jakovic has captained the Canadian national team before, having made 41 appearances for Les Rouges throughout his career so far.

The high-profile signing reinforces a Forge FC backline that includes top CPL defender Daniel Krutzen, with Dominic Samuel and Maxim Tissot also having re-signed for the club. With versatile athletes Kwame Awuah and Jonathan Grant capable of slotting in defense, the hammers’ backline is looking quite steadfast with Dejan’s arrival.

Dejan is a proven player with vast experience at the club level and also internationally representing Canada. He has played important minutes at high levels of competition and we look forward to adding his veteran leadership to our dressing room.

With 2019 CPL MVP Tristan Borges returning to the side and nearly all of the back-to-back title winning squad having returned, Forge FC look to be going full steam ahead in their efforts to a third straight title under the leadership of head coach Bobby Smyrniotis and team captain Kyle Bekker.

The club is still awaiting permission to train ahead of the 2021 Canadian Premier League season, for which the head office is slated to put out an update this Saturday.

Forge FC did not disclose the length or financial details of Jakovic’s contract with the side.