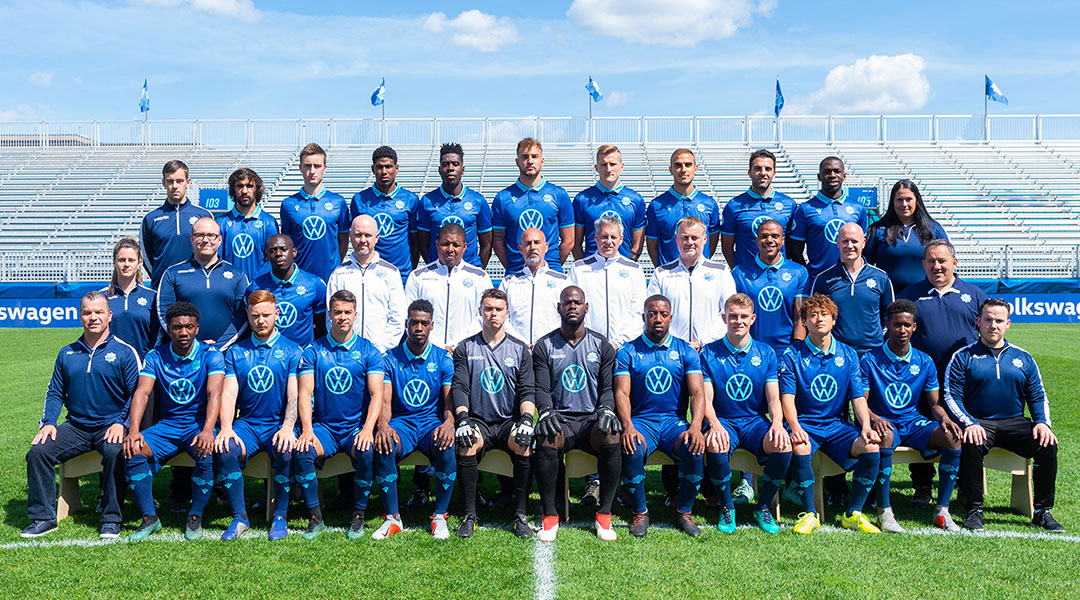 Over the last few weeks, several Halifax Wanderers players have said their goodbyes to fans on social media, though the club itself remained silent regarding its outbound players. Halifax Wanderers President Derek Martin said that once the last of its re-signed players were finalized, it would properly thank the members of its inaugural roster who wouldn’t be getting their contracts renewed.

That day has now come, revealing the largest turnover out of any Canadian Premier League club so far.

We sincerely thank each of these players for the contributions they made to our club.  They will be forever the first Wanderers and each one of them holds a special place in the history of our club and in the hearts of our fans. We wish these young men every success as they continue on their respective paths and look forward to welcoming them back into The Kitchen when their travels bring them back to Halifax.

That means the club is currently utilizing only three of its seven international player roster spots, and has two of its required three domestic U-21 players currently on the books.

The club has also brought in three brand new players so far, two of whom who plied their trade in Quebec at the U SPORTS level and one of whom was a CCAA standout over on the east coast.


Derek Martin promised that players of a higher pedigree would take to the pitch for the Wanderers in 2020, and with only ten players on the books the club is evidently in the midst of making several new signings. To that end, the club said that it wouldn’t be rushing its signings this offseason, so the finalized roster may not be confirmed until close to the season’s start.

Given that the Wanderers finished in last place in the fall season and only accumulated one away win throughout its first season of league action, it’s clear that the ownership group behind the squad is hoping for a fresh start through a locker room overhaul. It’ll be interesting to see who the Wanderers ultimately bring in to help the club climb up the league table next season.