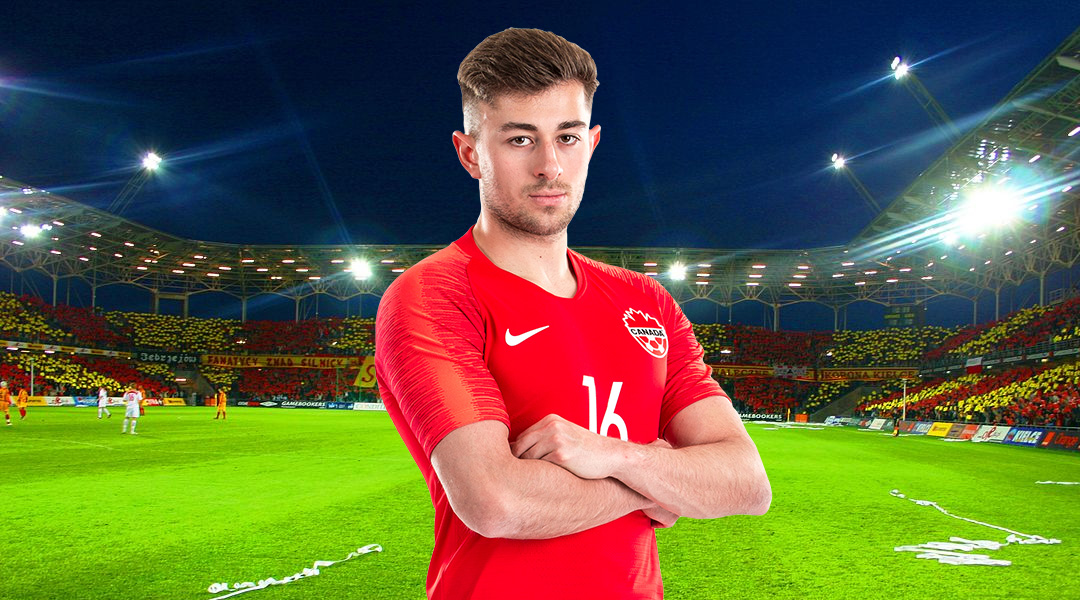 If that club sounds familiar to Canadian fans, that’s because standout Canadian Premier League defender Dominick Zator made the move there last month.

Godinho, 25, has been a free agent following the end of the 2022 MLS season, when the Whitecaps opted not to exercise their contract option on the right-back. He made thirty appearances across all competitions for the side since arriving in 2021.

The Toronto-born defender is no stranger to European football, having previously plied his trade with the Scotland’s Heart of Midlothian and Berwick Rangers, with a stint in Germany through FSV Zwickau preceding his time with the Whitecaps.

Godinho has also made five appearances for the Canadian national team, making his debut in a 1-0 friendly win against New Zealand in 2018.

Should Godinho join Zator at Korona Kielce, he’ll be expected to help aid a leaky defense trying to stem the bleed in a relegation battle. The second half of the season will resume with a high-profile tilt against Legia Warsaw later this month.

The club is familiar with Canadian talent beyond the defensive duo, with Cavalry’s Charlie Trafford played for the team in 2016, while national team goalkeeper Milan Borjan also accrued five clean sheets in fourteen appearances back in 2017.