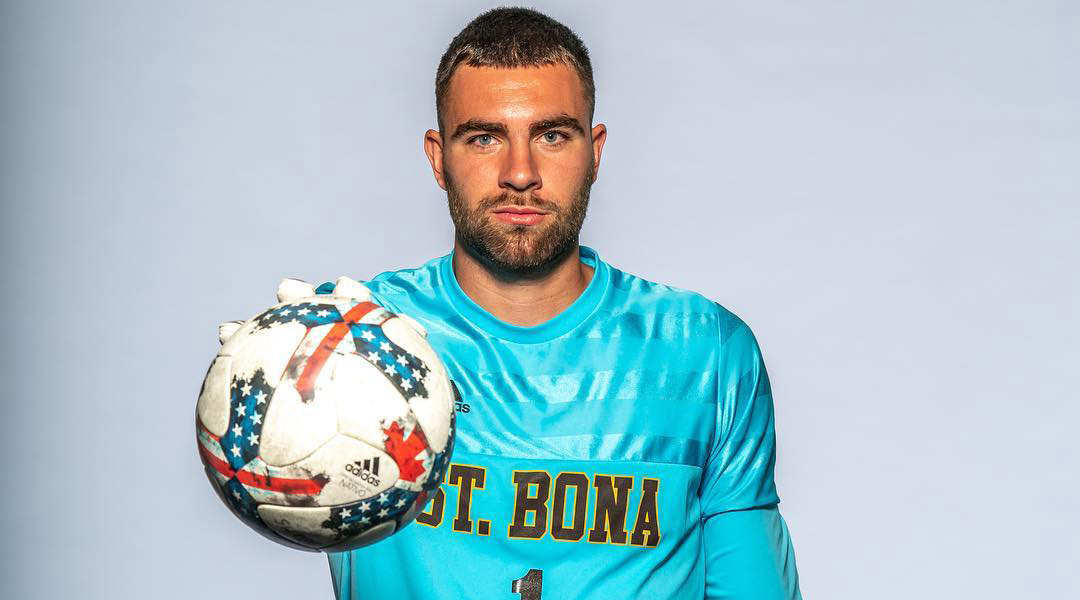 With Forge FC’s second-choice keeper Quillan Roberts being called up for Guyana ahead of the country’s CONCACAF Nations League matches against Aruba and Jamaica, the Hamilton-based club needed to call up a temporary replacement player for the next few days in the event that Triston Henry gets hurt. With the club playing four matches in the next eleven days, it’s a worthwhile precaution.

Today, the club has announced that goalkeeper Luke Iacobellis has signed a developmental contract and will play with the Canadian Premier League club while Roberts is away on international duty. He cuts an imposing six-foot-four figure, with Forge FC representing his first chance at professional game time.


The Woodbridge-born replacement goalkeeper is one of many Forge FC players to make the jump to Forge FC from League1 Ontario side Sigma FC, a club which Forge head coach and technical director Bobby Smyrniotis previously coached.

Iacobellis has made over 50 appearances for the St. Bonaventure Bonnies throughout his four-year long university sporting career, recording some 13 shutouts in the process. He’s made two appearances for Sigma FC this season, which included one shutout against OSU Force and a more recent 1-2 playoff defeat to Master’s Futbol.


When Roberts was first called up to Guyana ahead of the 2019 Gold Cup, the hammer brought in 19-year-old goalkeeper Baj Maan from Sigma FC. With the youngster now busy preparing for a year of university at Northern Kentucky, Bobby Smyrniotis needed to find a different replacement this time around.

Iacobellis becomes the fifth emergency goalkeeper to be called up for a CPL club, with Cavalry FC due to trigger a sixth in the near future given that Marco Carducci will be travelling with the Canadian national team.

Given the short tenure of his stay with Forge FC, it’s not likely that Iacobellis will see any action, though it’s good that the club is taking precautions to ensure that it’ll have a goalkeeper ready to step up if Henry gets hurt while between the sticks.