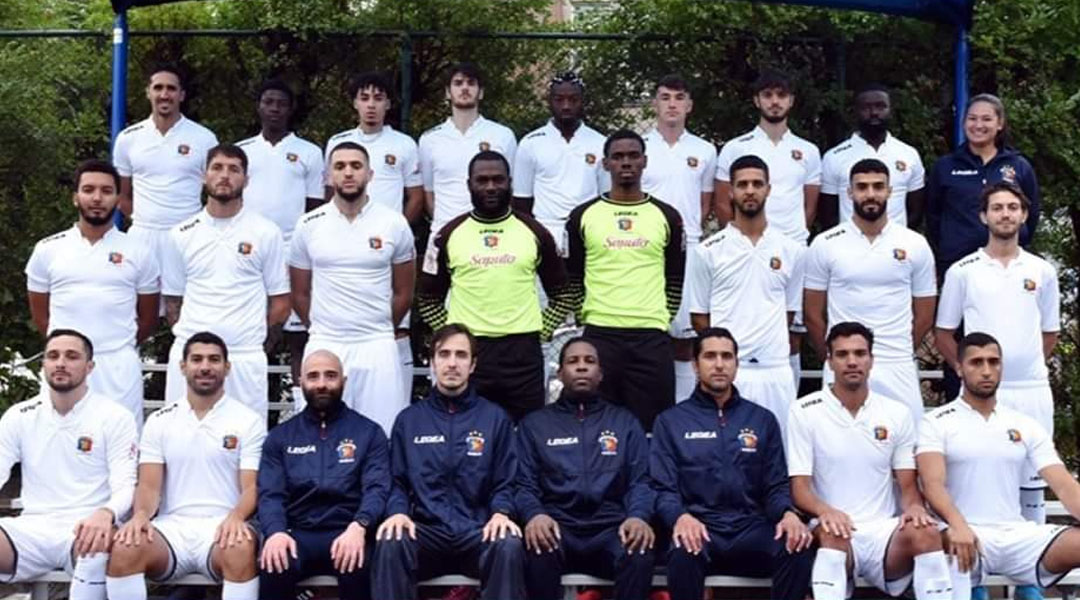 PLSQ side CS Mont-Royal Outremont has won the 2021 PLSQ season.

The news was confirmed as two results from the long weekend fell into place, with the new champions securing a 1-2 win over Celtix du Haut-Richelieu while previous title holders AS Blainville fell to a decisive 4-2 loss to CS St-Hubert.

The results put CS Mont-Royal Outremont ten points ahead and just out of reach for AS Blainville, who have three games remaining in the season and had finished top of the league over the previous four seasons.

New champions CS Mont-Royal Outremont will have the opportunity to celebrate in front of fans with the club’s final season game coming at home against CS Longueuil on October 17.

This represents the fourth time CS Mont-Royal Outremont has won the league, with previous victories coming for side in 2013, 2015, and 2016. The club had finished second behind AS Blainville in 2018 and 2019, and had opted not to participate in the 2020 season due to the COVID-19 pandemic.

Three of the top ten PLSQ goalscorers heading into the long weekend ply their trade with the new champions, with Greguy Saint Simon second-top in the league’s goalscoring charts with 10, followed by Flavio Colasanti in third with 7 and Mouad Ouzane tied for fourth with 6.

Assuming that former CPL defenders Chakib Hocine and Emile Legault remain with the side going into next year, the duo could find themselves placed facing familiar CPL competition in the 2022 Canadian Championship.

With the domestic cup competition only including the PLSQ champion since 2018, this will represent the first time a PLSQ side other than AS Blainville will enter the competition.

With one match left to go, CS Mont-Royal Outremont has played fifteen matches thus far for a return of twelve wins, one draw, and two losses with an astounding goal difference of +23.