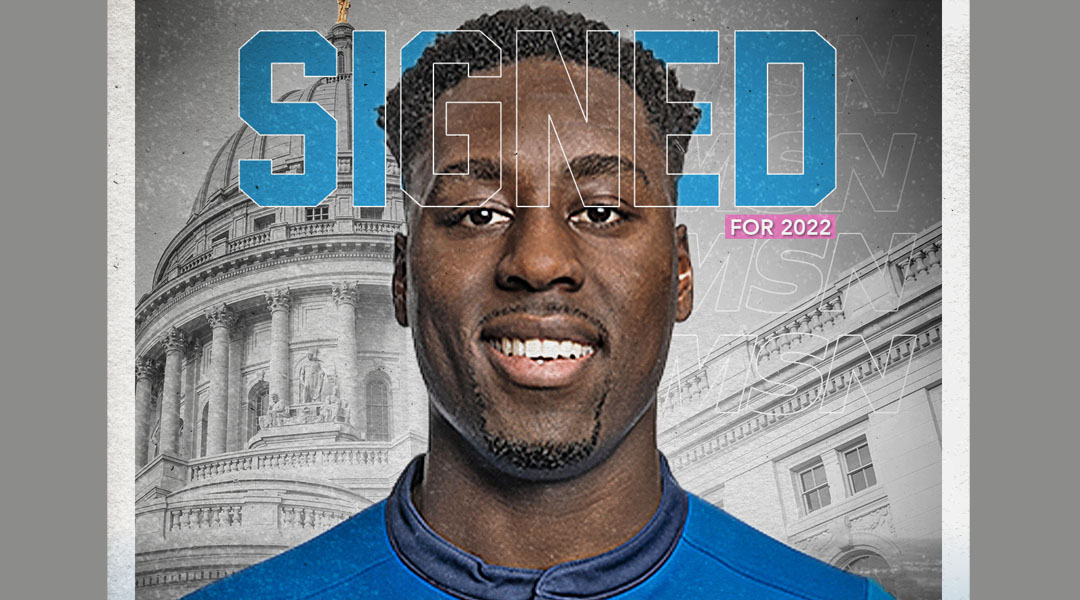 USL League One side Forward Madison FC has announced the signing of defender Mele Temguia, who spent the last three seasons with FC Edmonton. The defender made 53 appearances in that time, with one of his two goals making history as the first of the side’s CPL era.

Temguia’s switch to Forward Madison FC is still pending league and federation approval. The Eddies retained just two academy players from its 2021 roster, with the last month or so seeing players like Fraser Aird and Amer Didic secure moves elsewhere.

While those players landed intra-league moves, Temguia is moving south of the border instead. He now lands in the USL in a similar move to former Halifax Wanderers full-back Morey Doner.

“I am looking forward to joining the team and working hard to help the club and organization reach their goals and be part of success,” said Temguia.

The Germany-born defender began his career as a centre-back with the CF Montreal Academy in 2011, eventually landing a professional contract with the club’s USL affiliate FC Montreal in 2015. He made 22 appearances over the next two seasons before landing with a FC Cincinnati side led by Alan Koch, though he only played one match there before moving on for Australian side Hume City FC.

Temguia would score his first career goal whilst down under, making eleven appearances for Hume City before his mid-season jump to Valentine Pheonix FC. He rounded out his time in Australia with nine appearances there before returning to Canada to play with FC Edmonton ahead of the inaugural CPL season.

With his next chapter set to play out in Wisconsin, it’ll be interesting to see how Mele Temguia performs at the USL League One level – especially with the club promising a much improved pink and blue defense for its upcoming campaign.

FC Edmonton currently finds itself in the midst of a near-total roster rebuild, with its 2022 Canadian Premier League roster currently consisting of nine players – nearly half of whom are loans. Suffice to say, it’ll be an interesting and testing season for Temguia’s former side.