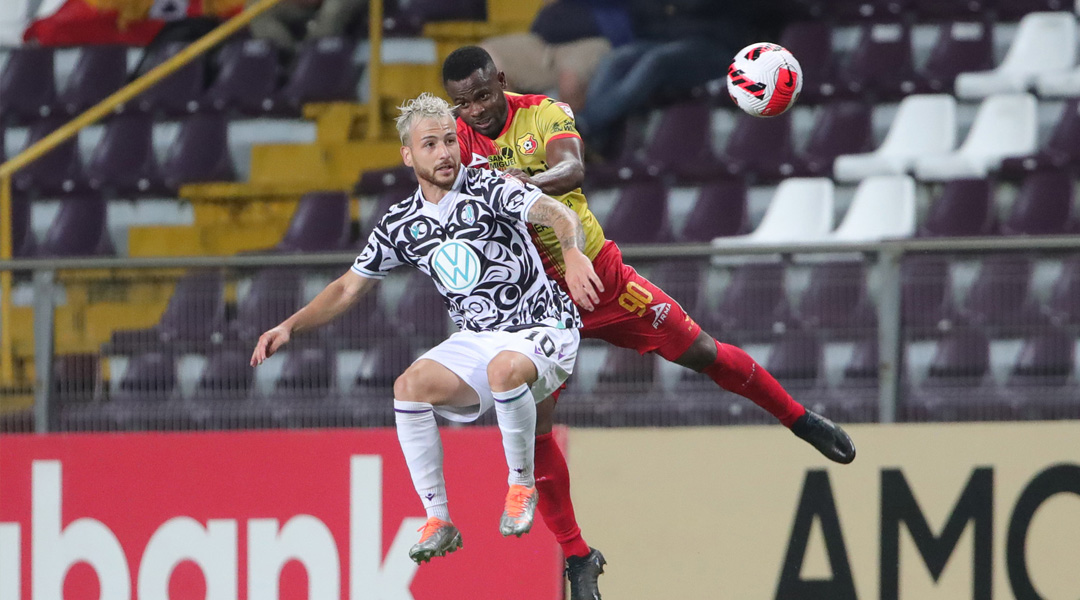 It looks like Marco Bustos won’t be set for either a new chapter with Toronto FC or a return to Pacific FC, as per Manuel Veth.

The west coast journalist has reported that the midfielder, who has proven to be a leading CPL talent throughout the league’s first four seasons, will be embarking on a new opportunity in Europe.

Bustos is reportedly in advanced talks with two Swedish sides and one Eredivisie club, with a decision on the midfielder’s next steps expected soon.

Throughout his time in the Canadian Premier League with Valour FC and Pacific, he’s contributed 23 goals and 20 assists in just 90 appearances, helping Pacific to a North Star Shield win last season.

Former Pacific FC head coach Pa-Modou Kah was adamant that Bustos can make an impact at the MLS level, with the 26-year-old having plied his trade with the Vancouver Whitecaps from 2015-2018.

The CPL has seen exports to both Sweden and the Netherlands. Several players have taken the Swedish route for loans and moves, while Emilio Estevez-Tsai was sold to Eredivisie side ADO Den Haag back in 2020 for an undisclosed fee.

Bustos was was reported to have interest from Chile last year, and has been hard on the hunt for to secure a move to a higher level following the conclusion of the 2022 CPL season. While his trial with Toronto FC didn’t net a move, it’ll be interesting to see what the Pacific talisman can procure across the pond.