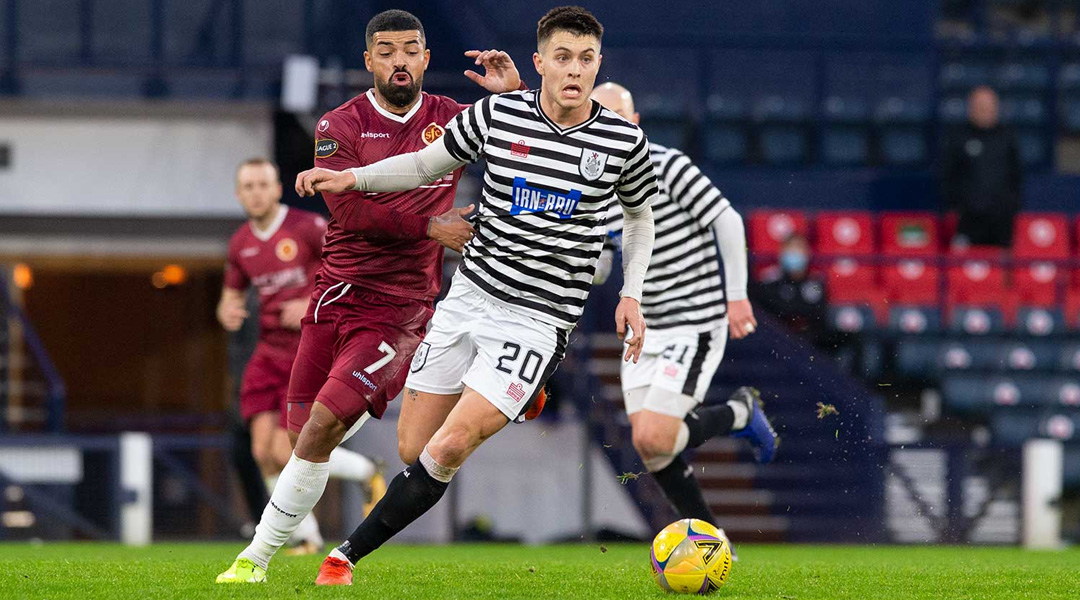 Newly-promoted Scottish Championship side Queens Park FC will be undergoing the next season without Australian-Canadian striker Will Baynham.

The six-foot-three forward had helped the side secure promotion up from the fourth division in 2020, scoring five goals from seventeen league appearances. Having only made one cup appearance in the time since, however, the Glasglow-based side has opted to let his contract expire after securing back-to-back promotions.

Baynham had trailed with the Halifax Wanderers before joining the Spiders two years ago, prior to which he impressed at the collegiate level by contributing ten goals and eight assists in just 24 games for the Santa Barbara Gauchos.

The Brisbane-born forward got his start in Queensland, Australia before moving to the United Kingdom, where he turned down a spot in the Bournemouth youth academy to pursue an education in America. He then developed with the Philadelphia Union academy before making a handful of appearances for USL2 side Reading United, and went unselected in the 2020 MLS SuperDraft prior to pursuing his footballing career back in the UK.

With Queens Park FC securing back-to-back promotions, there was bound to be a decent amount of squad turnover as The Spiders prepare to battle in Scotland’s second flight. It’s been a drastic climb upwards for Scotland’s oldest club, especially given that it only dropped its amateur status back in 2019.

With the likes of Easton Ongaro, Marcus Velado-Tsegaye, and Louis Beland-Goyette all currently in free agency, there’s plenty of Canadian talent available on a free – though Baynham would be the most likely of the bunch to land outside the CPL.