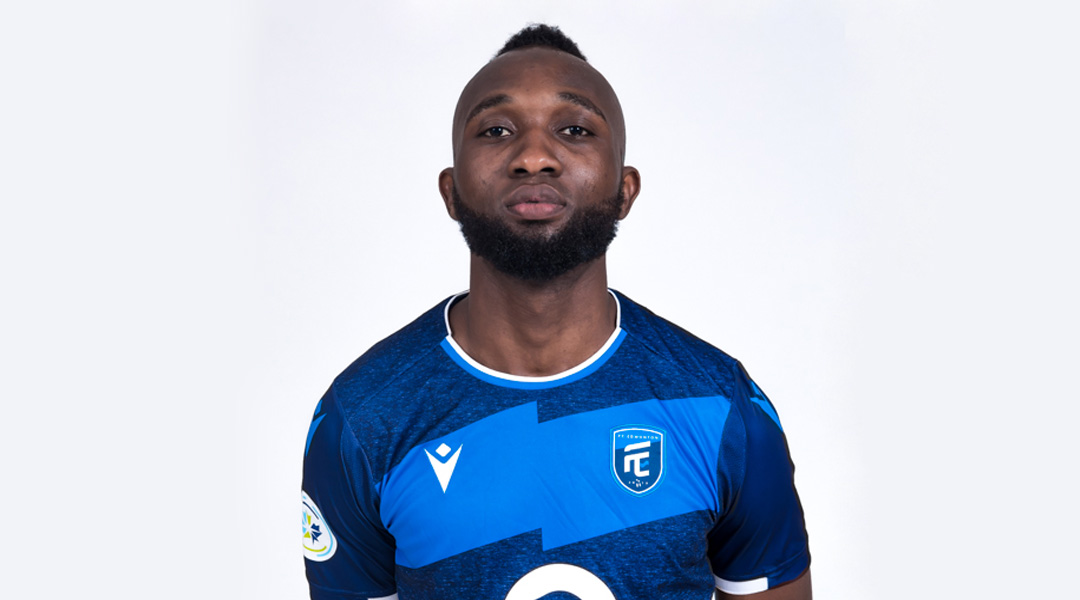 Despite the goal drought that plagued the Eddies throughout the spring season, Diouck accumulated some seven goals throughout the Edmonton-based club’s first campaign as a Canadian Premier League club, making him the club’s second-best goalscorer behind youngster Easton Ongaro.


Diouck posted a farewell message on Twitter announcing his departure from the Canadian club, giving a special mention to Eddies supporters’ group River Valley Vangaurd and wishing his teammates luck for the next season. Diouck has since returned to Belgium.

With FC Edmonton having finished third in the spring season but dropping to sixth in the fall (though three more points could have pushed them to fourth), it’s fair to say that Eddies supporters will be hungry to see some improvement in the side – especially given the success of their Albertan neighbours.


With Clarke Field only drawing an average of 2,904 fans throughout the first Canadian Premier League season – a drop from their 2017 NASL average – the club will need to ensure that it maximizes its on-the-pitch performances to draw fans into matches. Of course, a balanced schedule for 2020 would help reduce midweek games and ought to help inflate those numbers, too.

Diouck hasn’t said where he’ll be plying his trade next, but given that the entirety of his career before the Eddies was based in Europe, it’s likely that the former Belgium U-17 player will settle down a bit closer to home.

Elsewhere in the league, Halifax Wanderers had two departures of their own: both Elliot Simmons and Tomasz Skublak have left the east coast club upon the expiry of their contracts yesterday.