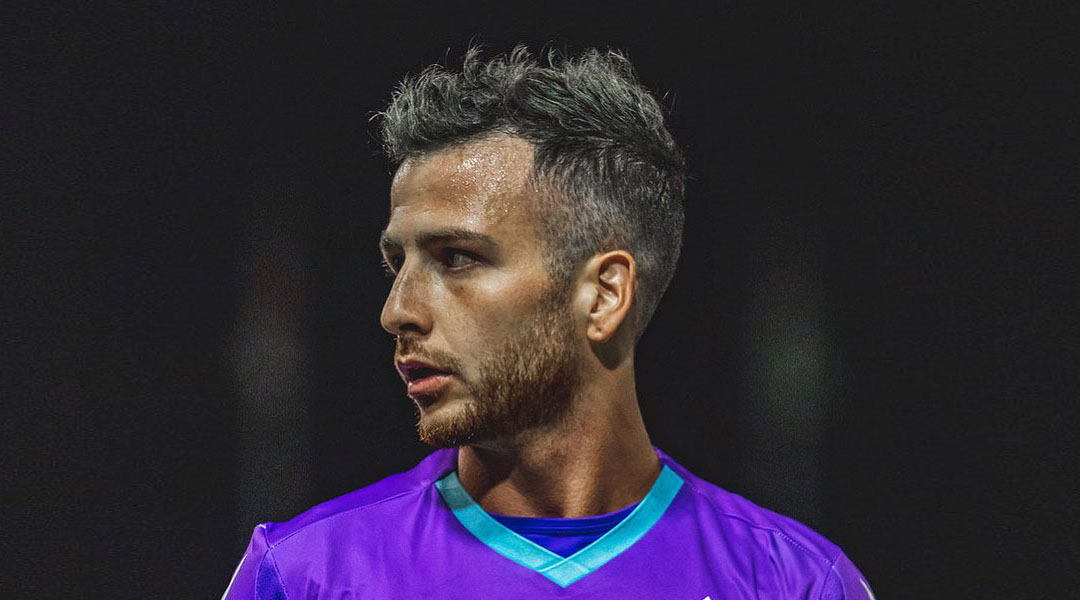 Canadian Premier League champions Pacific FC have announced the return of Marco Bustos, who has long established himself as one of the league’s most potent and creative midfielders.

The 25-year-old has been a phenom for the Tridents since arriving in 2020, where a healthy return of five goals and three assists from just ten matches saw him earn a CPL MVP nomination. His follow-up campaign was interrupted for a large spell on the sideline through injuries, though he still contributed an impressive seven goals and six assists through seventeen league matches.

The former Vancouver Whitecaps midfielder first arrived to the domestic league through his hometown club Valour FC, where he established himself as an immediate league-leading midfielder by bagging seven goals in 25 appearances.

His move to Pacific saw him flourish under Pa-Modou Kah, who has long-heralded the fast-footed attacker as someone who can make an impact at the MLS level. His return for a third season was more-or-less confirmed back in December, though the official announcement is cause for fanfare all the same.

“Bustos is a top player in this league and incredibly motivated for the season ahead,” said new Pacific head coach James Merriman, “he leads by example in our team with his daily approach to the game.”

A healthy Marco Bustos will be a significant weapon in Pacific FC’s title defense, with the club also expecting to lean on his Concacaf Champions League experience as it enters the Concacaf League for the first time ever.

The club has already secured the return of Alejandro Diaz, though all-time top Pacific goalscorer Terran Campbell has departed to 2021 runners-up Forge FC. Much of the core Pacific roster has returned, though Lukas MacNaughton was purchased by Toronto FC with Kadin Chung also on trial with the MLS outfit.

While Pacific FC has confirmed Marco Bustos will remain for the 2022 season, it is unclear if his current deal includes any club options beyond that point.