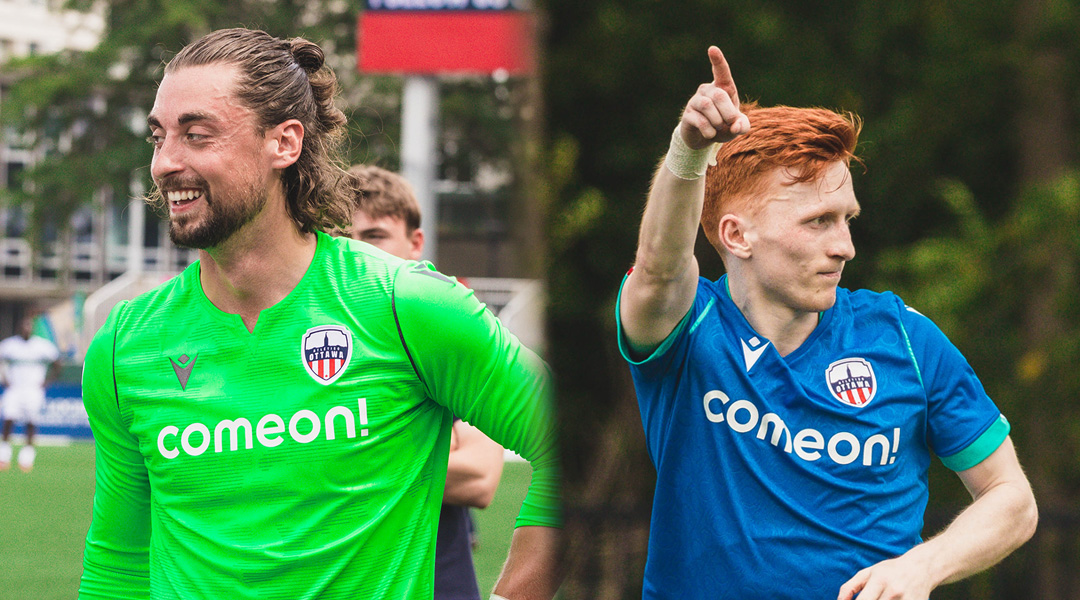 The Liga MX side will trial the duo next month, with the Liga MX Clausura season set to kick off on January 6. It sparks a big opportunity for both athletes who proved to be amongst the league’s best this year.

After arriving to Atletico Ottawa on a multi-year deal, Nathan Ingham was an absolute force between the sticks for the capital city club: he recorded ten clean sheets through 29 appearances across all competitions, earning a golden glove nomination as he helped the team reach a first-ever CPL Final.

“I’ve had to speed up where I was in my off-season but I’m really excited and we’ll see what comes of it,” said Ingham. “I’m most excited about measuring myself against the top pros in the world, it’s something I’ve always wanted to do, but you’ve got to earn that opportunity and it’s up to me to go and perform. I don’t know what their expectations are, but I plan on exceeding them.”

The 29-year-old goalkeeper – who has criticized the lack of opportunity available for Canadians in MLS – also stated that the opportunity might not have present itself if not for his connection with Atletico Ottawa, describing what the CPL side brings to the table as a massive step in the right direction for investment in Canadian soccer.

“As a player, you always want to be playing at the highest level that your game and ability can take you, so I’m extremely excited to have been presented with such an opportunity,” added Bassett. “It’s probably ranked as the best league in North America. They have produced top players and some that have just returned from the latest World Cup. I can’t wait to head there and test myself against some of the best players and see how I fare.”

Echoing a similar sentiment as Ingham, the English midfielder was quick to thank Atletico Ottawa directly for the opportunity. The club states that the trial was made possible through to Atletico Madrid’s weaving umbrella network of clubs, both of whom Atletico Ottawa and Atletico San Luis fit under.

Atletico San Luis had sent Mexican forward Victor Moragrega on loan to Ottawa this year, but the relationship between the clubs is clearly bidirectional with the trial opportunity now handed to the two star talents.

Atletico Ottawa’s star defender Diego Espejo is also set for a trial with MLS side Inter Miami, so fans of the club will likely be nervously awaiting the news on whether all three talents will remain on the roster following their trial spells.

Atletico Ottawa is expected to begin its traditional preseason in Spain following the conclusion of the trial opportunities, which are set to run for most of January.