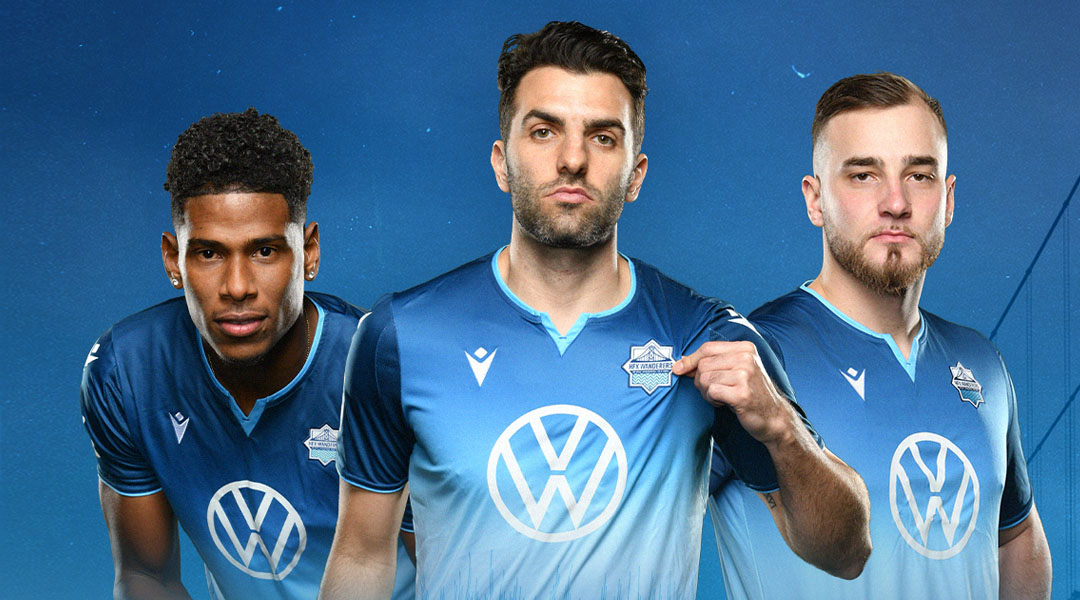 East Coast Canadian Premier League side Halifax Wanderers has announced the squad captains for the club’s 2020 season, with all three selections having been part of the side’s inaugural campaign.

Today, the Halifax Wanderers announced that 25-year-old midfielder Andre Rampersad will wear the armband on the pitch, with returning fan-favourite Peter Schaale assuming captain duties on the field if Rampersad isn’t able to play.

It means a lot and I’m going to bring everything to the table. I know I have to lead by example and be there for my team and we owe our fans this season, so we will be doing the best we can.

Veteran full-back Alex De Carolis has been named the full club captain, which the Wanderers state come with leadership duties off of the pitch. Known as a leadership figure in the dressing room, it’s expected that De Carolis may not get as much gametime this year as the other two – though that doesn’t mean he won’t be a leader for the side.

I have confidence in them and I know they will do the job. The reasoning for naming three is so it’s clear that if one is substituted who will be captain, so it just saves any confusion.


The Halifax Wanderers only have seven returning players from the side’s inaugural season, with head coach Stephen Hart appearing to have made some significant improvements to his roster: the club is bolstered by high-profile signings like Louis Beland-Goyette, Alessandro Riggi, and Joao Morelli, while the late-gasp arrival of Jamaican midfielder Alex Marshall will be seen as a huge boost to the club’s attacking prowess.

The club topped off its roster with the depth acquisitions of Jake Ruby and Luke Green last week.

The 2020 Canadian Premier League season will kick off on August 13 with a match between Cavalry FC and Forge FC. The Wanderers schedule isn’t known as of yet, but the league schedule is expected to come later on today.