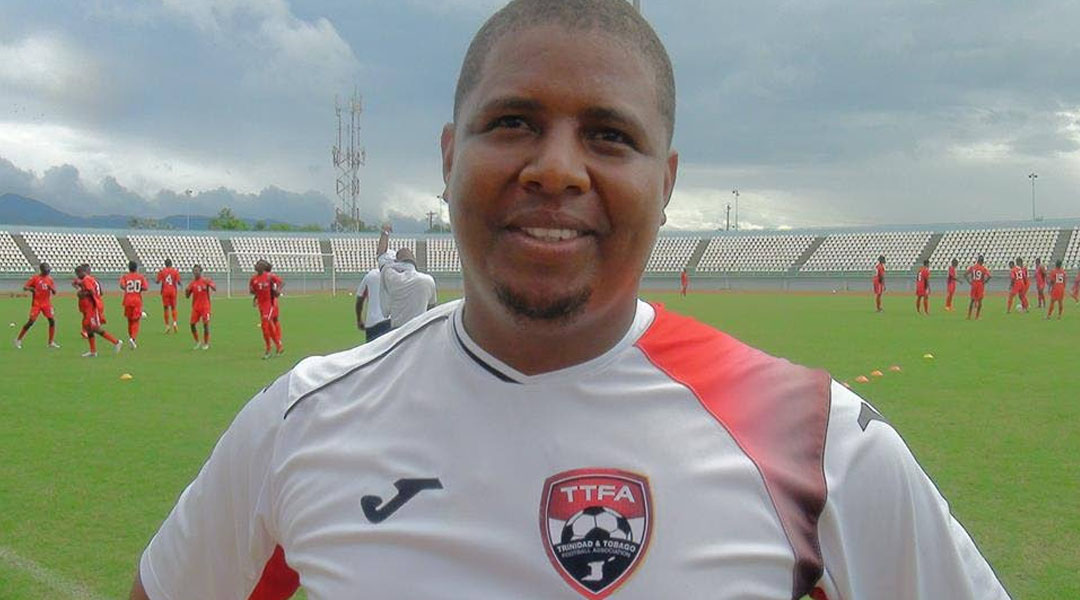 The dual island nation’s FA has been in the midst of financial turmoil for some time now, with a Normalization Committee tasked with instigating an internal rebuild having recently served a notice of termination to head coach Terry Fenwick.

With the TTFA lacking the financial backing to honour contracts that were handed to assistant coaches Derek King and Kelvin Jack back in December 2019, the duo agreed to mutually terminate the deals so as to ease financial strain on a beleaguered football association that may not have been able to pay the bills.

Given how a previous lawsuit regarding unpaid wages from current Wanderers head coach Stephen Hart resulted in a verdict of 742,444 USD going against the TTFA, it’s likely that many a collective breath was had when the assistant coaches agreed to step down in amicable fashion.

The Normalization Committee wishes to thank Derek and Kelvin for their work, professionalism, and sincere understanding. We wish them all the best in the future. The TTFA will now prioritize its appointment of an Interim Head Coach together with a coaching staff next week, ahead of the Gold Cup Preliminary Round which takes place in early July 2021.

King departs with the Soca Warriors having missed out on 2022 World Cup Qualification after finishing second-place in their group behind Saint Kitts and Nevis, with the side being put out of mathematical contention by a Bahamas team ranked 98 countries below the dual-island nation.

After delays caused by the COVID-19 pandemic, outbound head coach Terry Fenwick’s reign had begun with a challenging start with a friendly against the United States, where a debut match from Federico Pena saw the Soca Warriors trounced 7-0.

This was King’s second stint with the football association, with his first seeing him serve the country through two Gold Cups as he worked alongside Stephen Hart. He was once the head coach of the Trinidad and Tobago U-20 side, leading the youngsters to a Caribbean title in 2014.

King had taken a coaching position at FC Santa Rose following his first stint with the side before eventually rejoining Hart for a new coaching opportunity with the launch of the Halifax Wanderers. He is largely credited for bringing both golden boot winner Akeem Garcia and team captain Andre Rampersad to the side, having been familiar with both of them from his time with FC Santa Rosa.

King’s impression of the duo evidently never wavered, with both players earning call-ups to the Trinidad and Tobago last month. Due to the Wanderers being unable to secure their return if they departed the country, however, the duo was unable to join the national team – unlike Atletico Ottawa’s Ryan Telfer, who also held Canadian citizenship.

The Halifax Wanderers brought in Nova Scotia familiar Mesut Mert to replace King in March 2020. King has not yet responded to a comment request regarding whether he’d be open to a Canadian Premier League return.