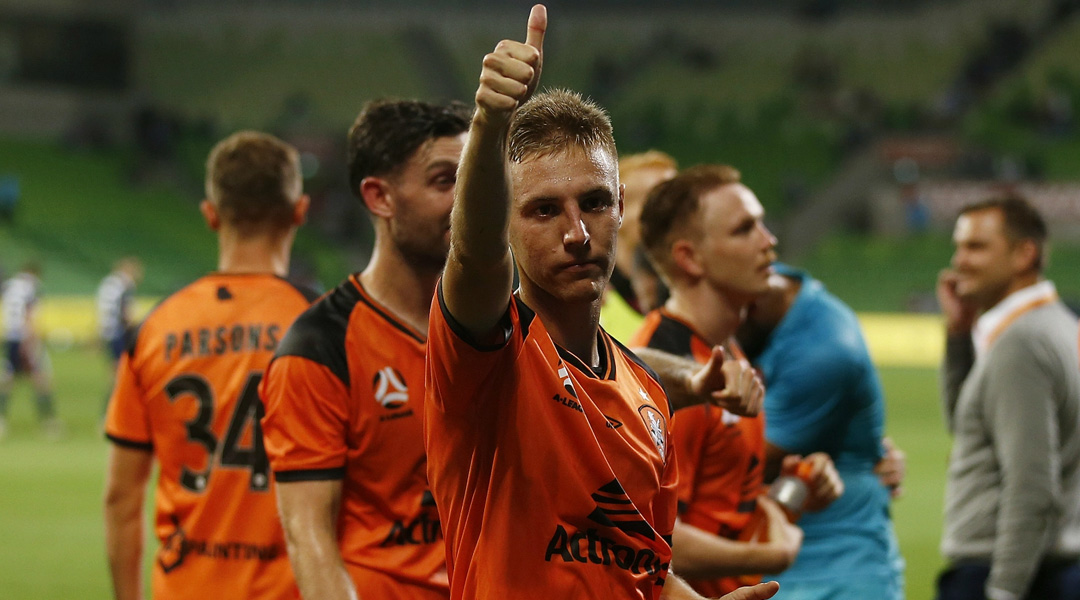 Canadian Premier League side Cavalry FC has announced the addition of Australian central midfielder Jesse Daley on a two-year deal with an option for a further year.

The 25-year-old arrives after making just over fifty appearances for Australian A-League side Brisbane Roar, a hometown club he returned to after spending two seasons with the Seattle Sounders 2.

The midfielder’s first chapter in North America came through the USL Championship in 2018, with Daley collecting fifty appearances for the Sounders 2 while contributing five goals and five assists. Prior to that, he had featured back in Australia with NPL Victoria and South Melbourne after having captained the Brisbane Roar youth team.

Now, he hopes to make a roar back across the pond in Calgary.

Daley had been picked up by the player agency owned by former Halifax Wanderers defender Alex De Carolis last week, prompting some speculation that the A-League export was en route to the Canadian Premier League.

“Jesse is a player than we feel brings dynamism and personality to our midfield,” stated Cavalry head coachh Tommy Wheeldon Jr. “He joins us from a very good environment in Australia’s top tier and has valuable experience playing in North America. He will bring great energy, very good passing range and the ability to play both sides of the ball.”

With Cavalry having parted ways with both Joseph Di Chiara and Elijah Adekugbe, there’s certainly roster space to fill in the middle of the park. Daley becomes the first new player signing confirmed by the club, and the and the fifth international locked in for next year after Jose Escalante, Daan Klomp, Roberto Alarcon, and Julian Roloff.

At Cavalry, Daley will have some Oceanic company in Canadian-New Zealander forward Myer Bevan, who counts as a domestic athlete for the CPL side.

Daley won’t be the only Aussie in the league, with Tass Mourdoukoutas set to return for a second season with York United next year, while it remains to be seen if Luis Lawrie-Lattanzio will have his option exercised.