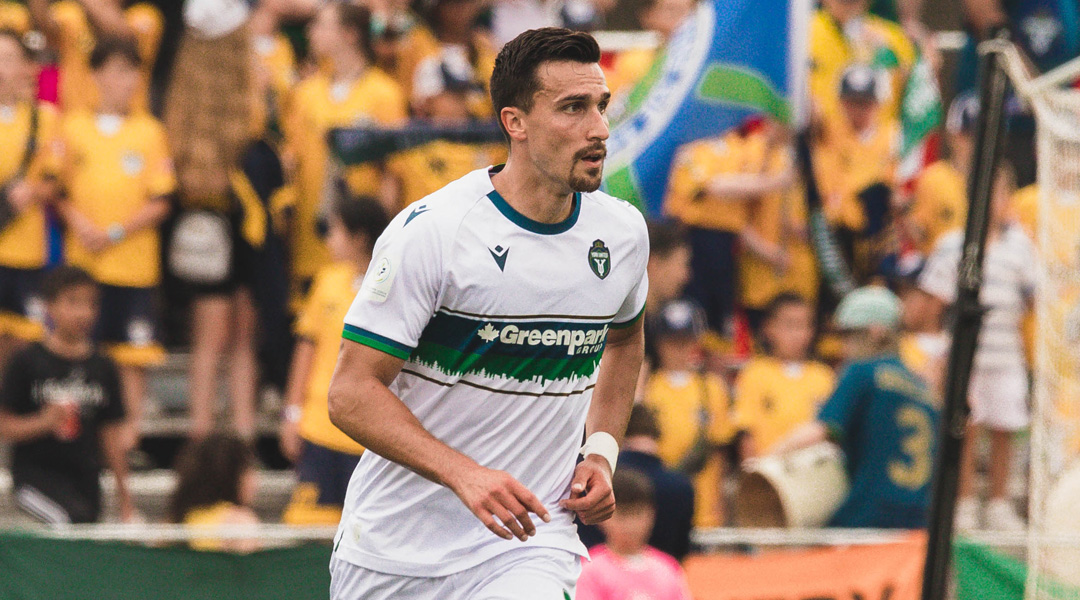 Update: Northern Tribune has now confirmed that Korona Kielce will be Dominick Zator’s next club.

Following yesterday’s news that York United defender Dominick Zator has signed for a club in Poland, a local news report has stated that the 28-year-old is set to sign with Ekstraklasa side Korona Kielce.

The team just returned to the country’s top division this year, and had been looking for a strong addition in the centre-back position. We reported that Zator had quietly trialed with a Polish side, and Korona Kielce certainly fits the bill.

There are a few Canadian threads that precede Zator’s likely move to the side: Cavalry’s Charlie Trafford played for the team in 2016, while national team goalkeeper Milan Borjan also accrued five clean sheets in fourteen appearances back in 2017.

Zator, who has Polish roots, has made 105 appearances as a top defender in Canadian Premier League circles, with 58 of them coming throughout the last two years at York United. The six-foot-two centre-back has been a strong, physical presence in the league, offering plenty of leadership and dangerous set piece capabilities at the other end of the pitch.

Zator is out-of-contract with York United, so the move to Korona Kielce will come as a free transfer. There’s talent aplenty in the Polish top flight, with the 28-year-old hoping that the high-profile opportunity will give him a profile boost with the Canadian national team.

This won’t be Zator’s first time playing in Europe, with the big defender having having previously spent time on loan with Swedish side Vasalunds IF after coming close to a Championship move a year before that. His first two seasons in the CPL came with Cavalry FC.

His final season at York Lions Stadium saw him complete an iron man campaign with 31 appearances, collecting a defender of the year nomination on his way out.

With Korona Kielce now in seventeenth place and in the midst of a relegation battle, Zator’s influence on the backline could be a make-or-break moment for the storied side -and it’ll also go a long way in determining if this move will elevate his profile.

The York United roster looks set for plenty of change with a few additional departures rumoured: Isaiah Johnston has been linked with MLS Next Pro, Chrisnovic N’sa is out of contract, Ronan Kratt looks set for Germany, and Noah Verhoeven may be moving on as well despite his club option.

The Nine Stripes brought in a hefty midfielder addition with Jeremy Gagnon-Lapare, and finally secured a Diyaeddine Abzi replacement through Dutch left-back Lasaana Faye. Zator leaves some hefty shoes to fill at the back, and it remains to be seen who will step up to the plate.